Judith Rudakoff has worked as a developmental dramaturg with emerging and established
playwrights and artists throughout Canada, and in Cuba, Denmark, South Africa, England,
and the United States. Her books include Performing Exile: Foreign Bodies (2017); Dramaturging Personal Narratives: Who am I and Where is Here? (2015); TRANS(per)FORMING Nina Arsenault: An Unreasonable Body of Work (2012); Between the Lines: The Process of Dramaturgy (2002, co-editor Lynn M. Thomson); Questionable Activities: Canadian Theatre Artists in Conversation with Canadian Theatre Students (2000); Fair Play: Conversations with Canadian Women Playwrights (1989, co-editor Rita Much). Her articles have appeared in many journals, including The Drama Review (TDR), TheatreForum, Theatre Topics, and Canadian Theatre Review. She is the creator of The Four Elements and Elemental Lomograms, transcultural tools for initiating live performance, written work, and visual art. She was the first Canadian honoured with the Elliott Hayes Award for Outstanding Achievement in Dramaturgy for her work on South Asian choreographer Lata Pada’s multidisciplinary work, Revealed by Fire (2001). In 1999, she was the first foreigner designated an Honourary Member of Cuba’s acclaimed Teatro Escambray. Dr. Rudakoff is a member of Playwrights Guild of Canada, and Literary Managers and Dramaturgs of the Americas. She is Professor of Theatre at York University in Toronto, Canada. 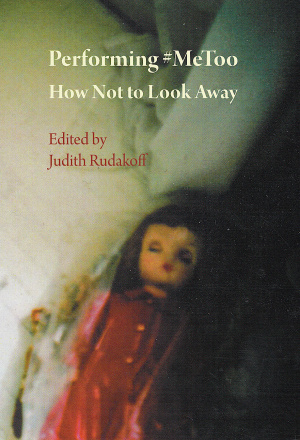 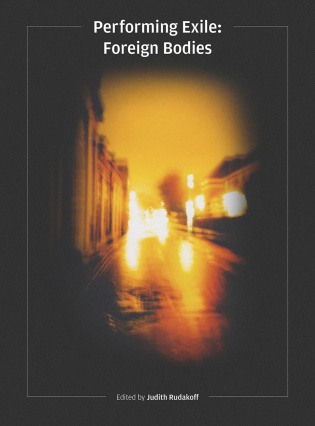 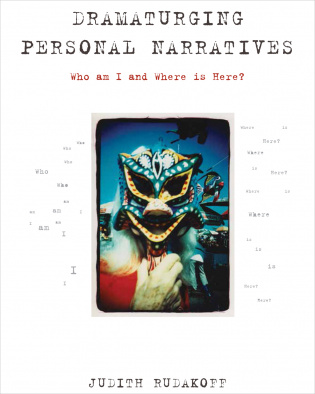 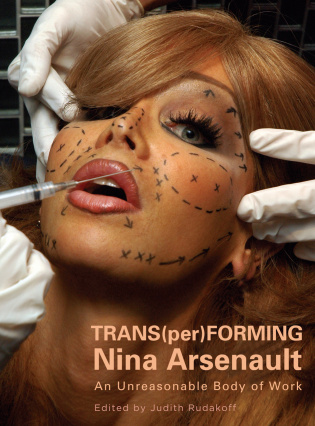