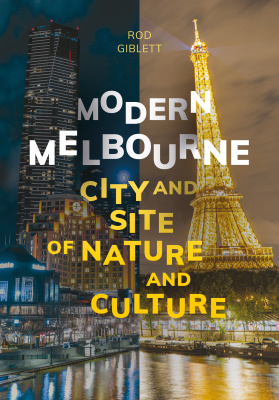 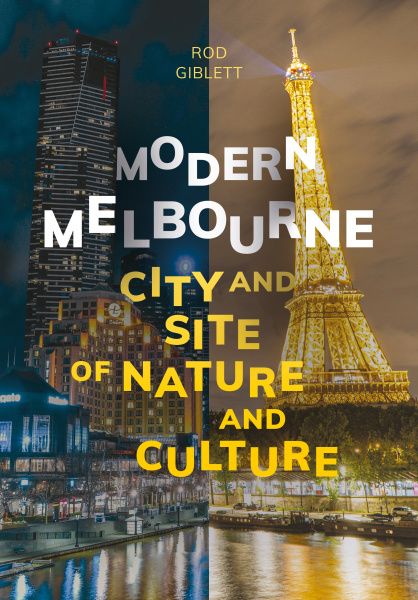 City and Site of Nature and Culture

An analysis of the city of Melbourne using a wide range of historical, literary and artistic sources, including writers on modernity and the modern city. This environmental humanities and eco-cultural study of the history and culture of Melbourne and its site places it within the international context of other cities, such as Paris and London.

Melbourne, founded in 1835 among marshes and beside a sluggish stream, grew from wetlands into a world-class modern city. Drawing on a wide range of historical, literary and artistic sources, this book explores the cultural and environmental history of the city and its site. Tracing the city from its swampy beginnings in a squatter’s settlement nestled in the marshy delta of the Yarra and Maribyrnong Rivers, Rod Giblett illuminates Melbourne through its visible structures and the invisible history of its site.

The book places Melbourne within an international context by comparing and contrasting it to other cities built on or beside wetlands, including London, New York, Paris, Los Angeles and Toronto. Further, it is the first book to apply the work of European thinkers and writers on modernity and the modern city – such as Walter Benjamin and Peter Sloterdijk – to an analysis of Melbourne. Giblett considers the intertwining of nature and culture, people and place, and cities and wetlands in this bioregional and ecocultural analysis. Placing the city in its proper bioregional and international contexts, Modern Melbourne provides a rich historical analysis of the cultural capital of Australia.

Rod Giblett is honorary associate professor of environmental humanities in the School of Communication and Creative Arts at Deakin University in Australia. He is the author of Black Swan Lake: Life of a Wetland and Cities and Wetlands: The Return of the Repressed in Nature and Culture.

PART I – City of Ghost Swamps

6. The Paris of the South

9. Modes of Transportation and Communication 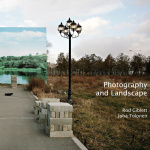