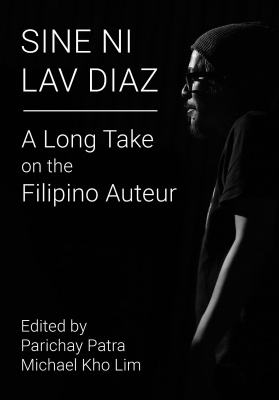 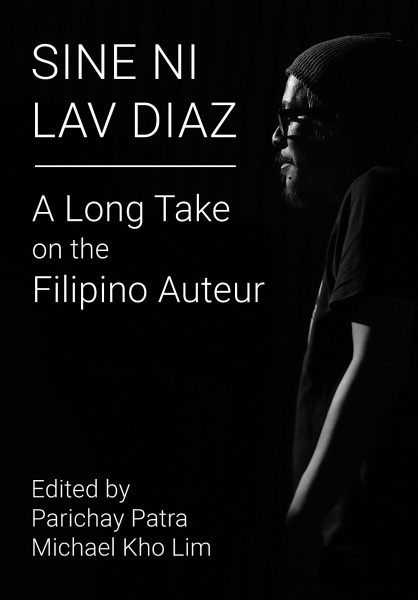 A Long Take on the Filipino Auteur

The first book-length study of the Filipino auteur Lav Diaz, this edited volume offers a nuanced overview of the filmmaker, his corpus, career and traditions from various perspectives for film enthusiasts, researchers and general readers alike. 17 b/w illus.

This original collection fills a gap in the literature on Lav Diaz, and more broadly, on slow and durational cinema. The importance of the director in contemporary world cinema is beyond doubt.

This collection considers Lav Diaz and his works holistically without being confined to a specific approach or research method. On the contrary, it involves almost all the major contemporary academic approaches to cinema. It focuses on an auteur who has been celebrated immensely in recent times and yet has remained largely unexplored in cinema studies. The book will address this research gap.

As such, this book aims to situate Diaz at the crucial juncture of ‘new’ auteurism, Filipino New Wave and transnational cinema, but it does not neglect the industrial–exhibitional coordinates of his cinema. The rationale behind this project is to raise questions on the oeuvre of a significant auteur, to situate him in and outside of his immediate national context(s), to present a repository of critical approaches on him, to reconsider the existing critical positions on him, to find newer avenues to enter (and exit) his canon that will consciously avoid the time-worn rhetoric of long take and slowness of the proverbial ‘slow cinema’ camp and to find corridors in him that will lead to informed ways of reaching other movements/auteurs in other times, other places.

It explores various other aspects of Diaz and his cinema whose notoriety, the editors believe, should not rely solely on its incredible running time. The collection looks at Diaz from the perspectives of a national and a transnational critic – one of the two editors is from the Philippines, the other from another Asian location. It concentrates both on the spatial and the temporal, to place him within the intricacies of the culture and creative industries and the distribution practices and politics in his native place, to allow space for his ‘detractors’ who (perhaps rightly) focus on and object to his ‘artlessness’, and also to read him in the context of his fascination for the epic novel and novelistic cinema, his engagement with Dostoevsky and Jose Rizal, among others.

This is the first book-length study on the Filipino auteur Lav Diaz. It looks critically at his career and corpus from various perspectives, with contributions from cinema studies researchers, film critics, festival programmers and artists. It offers a nuanced overview of the filmmaker and the cinematic traditions he belongs to for film enthusiasts, researchers and general readers alike.

Primary readership will be researchers, scholars, educators and students in film studies. Also academics and researchers interested and working in cultural studies and Philippine studies.

Michael Kho Lim is lecturer of media and cultural policy at Cardiff University. He is the author of Philippine Cinema and the Cultural Economy of Distribution (Palgrave, 2019).