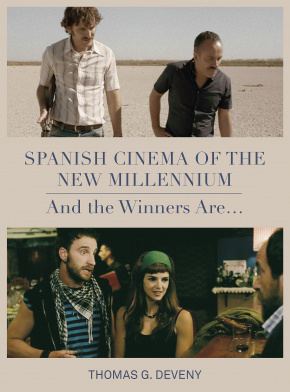 Spanish Cinema of the New Millennium 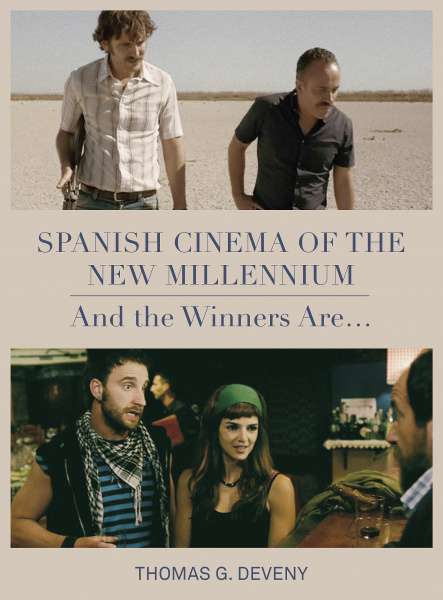 And the Winners Are...

Spanish Cinema of the New Millennium provides a new approach to the study of contemporary Spanish cinema between 2000 and 2015, by analysing films that represent both ‘high’ and ‘popular’ culture side by side.

Spanish Cinema of the New Millennium provides a new approach to the study of contemporary Spanish cinema between 2000 and 2015, by analysing films that represent both ‘high’ and ‘popular’ culture side by side. The two film cultures are represented by Goya-winning films and the biggest box-office successes. By analysing the chronological trajectory of the country’s most important films over this period, Spanish Cinema of the New Millennium examines contemporary Spain’s national identity, culture and film industry.

Introduction: The best Spanish films of the new millennium

Chapter 4: The Winners and Beyond

'By putting into conversation films that respond to the majority taste with others that bear the qualitative label of the Academy, Deveny invites the reader of our time to disarticulate the reductive dichotomy that stands between the allegedly "low" Spanish cinema and that supposedly "high". [...] Another consideration to highlight, within the same panoramic reflection that Deveny formulates in the final chapter, is the encouraging proposal — established in previous studies on European cinema — to rethink Spanish cinema produced in this century as a force or a motor of an ongoing intercultural dialogue that unites from diversity.'