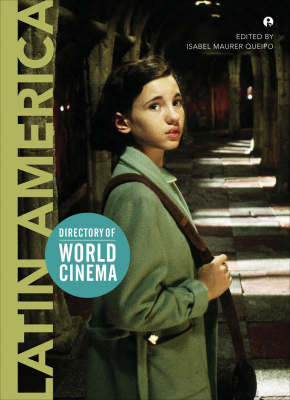 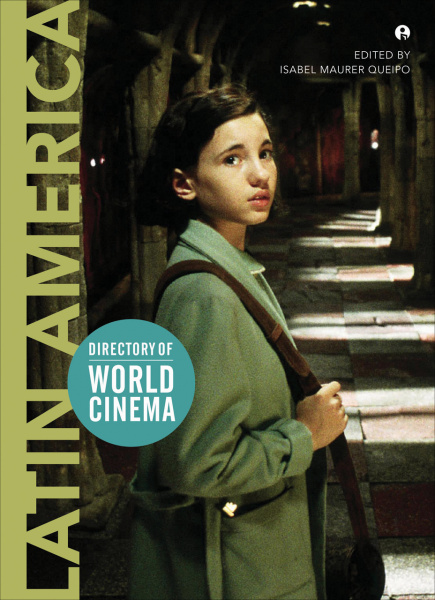 From the interior drama of Lucrecia Martel's The Headless Woman to the energetic realism of Fernando Meirelles's City of God to the frightful fantasy of Guillermo del Torro's Pan's Labyrinth and Hellboy movies, Latin American cinema covers a vast landscape not only in terms of geography but also in terms of its genres and concerns. Bringing together contributions by leading experts and emerging young scholars, the Directory of World Cinema: Latin America offers a comprehensive overview of the region's diverse films.   The volume opens with a section that spotlights key elements in the world of contemporary Latin American cinema, including film festivals, cross-cultural collaboration and computer-generated animation. Another group of contributions explores key genres – such as documentary, drama, romance, thriller, horror and women's cinema – and parses their portrayals of Latin American societies. A section on directors offers in-depth analyses of fascinating filmmakers, delving into such topics as their production methodologies, thematic concerns, and cinematic legacies.                          Like all volumes in the Directory of World Cinema series, this one also features reviews of important recent films, a filmography, and recommendations from an array of genres for readers interested in watching more cinema from the region. With an historical scope that ranges from the era of silent movies to the present and geographical coverage that extends from Cuba to Mexico to Venezuela, the Directory of World Cinema: Latin America will be an indispensable resource for anyone interested in this dynamic region of the moviemaking world.

Isabel Maurer Queipo is assistant professor of French, Spanish, and Latin American literature. culture, and media studies at the University of Siegen, Germany.