Vikramāditya Prakāsh is a professor of architecture at the University of Washington in Seattle. He works on modernism, postcoloniality, global history, and fashion and architecture. His books include Chandigarh’s Le Corbusier: The Struggle for Modernity in Postcolonial India (University of Washington Press, 2002), A Global History of Architecture (Wiley, 2007, 2011, 2017, with Francis D.K. Ching and Mark Jarzombek), Colonial Modernities: Building, Dwelling and Architecture in British India and Ceylon (Routledge, 2007, edited with Peter Scriver), and The Architecture of Shivdatt Sharma and Chandigarh: An Architectural Guide (Mapin Publishing, 2012). His One Continuous Line: Art, Architecture and Urbanism of Aditya Prakash (Mapin Publishing, 2020) is forthcoming. 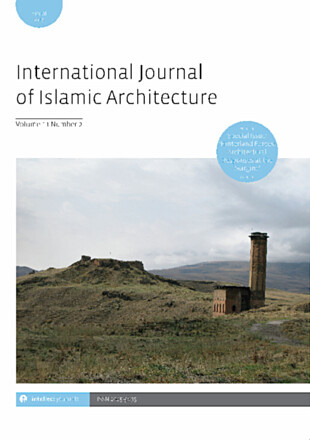