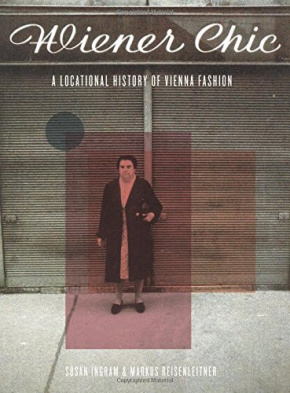 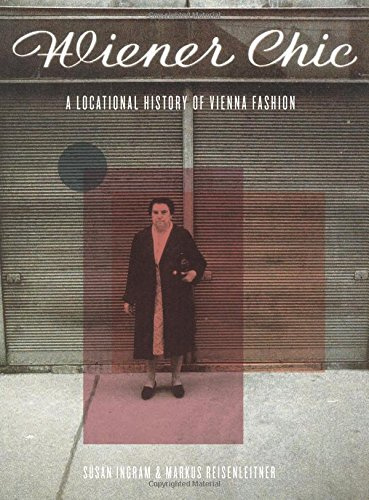 A Locational History of Vienna Fashion

Vienna may not be synonymous with fashion like its metropolitan counterparts Paris and Milan, but it is a fashionable city, one that historically has been structured by changing fashions and fashionable appearances. Like the Litfaßsäule in Orson Welles’s 1949 urban noir masterpiece The Third Man, into which Harry Lime escapes in order to avoid capture and which hapless visitors today presume are merely surfaces for advertising, there are many overlooked aspects of Vienna’s distinct style and attitude. By focusing on fashion, Wiener Chic narrates Vienna’s history through an interpretation of the material dimensions of Viennese cultural life – from architecture to arts festivals to the urban fabric of street chic. The first book that connects Vienna and fashion with urban theory, Wiener Chic draws on material that is virtually unknown in an English-language context to give readers an insider’s vantage point on an under-appreciated European fashion capital.

Susan Ingram is Associate Professor at York University, where she is affiliated with the Canadian Centre for German and European Studies and the Research Group on Translation and Transcultural Contact. Before moving to York, she was a Lecturer in the Department of Comparative Literature at the University of Hong Kong, and she has also taught in Germany and Poland. Publications such as Zarathustra’s Sisters: Women’s Autobiography and the Shaping of Cultural History and a series of co-edited volumes on the mutually constitutive crosscultural constructions of Central Europe and North America reflect her interest in the institutions of European cultural modernity.

'A masterpiece which isn’t afraid to own up to its scholarly rigor. Equally satisfying to the coffee table book skimmer as it will be to the serious student of fashion and history'

'I really did enjoy this book! It was a truly engaging and well-written look at various aesthetic aspects of Viennese life, and laid a foundation for a very interesting future discussion on fashion and the spaces it inhabits, fills, or is lacking.' 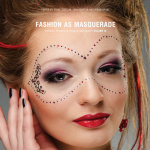