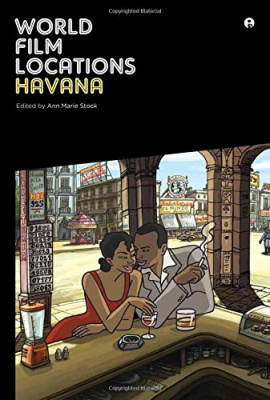 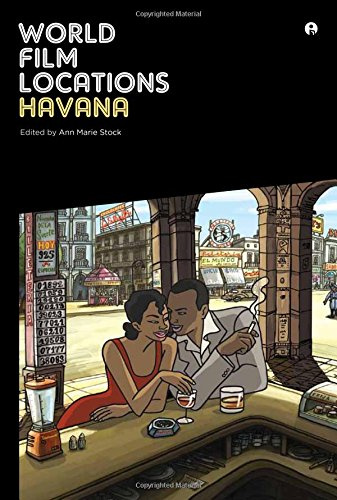 Havana is among the world’s leading cinematic locales. In films made beyond the island as well as those created by local cineastes, Havana is depicted as a vibrant Caribbean city. The quantity and quality of the works representing this tropical cityscape attest to the prominence of this film location and underscore the need for a book dedicated to it. World Film Locations: Havana situates Havana as a modern city in pre-Revolutionary times, noting the architectural and cultural shifts evident during the revolution, and comments on recent reconfigurations of the city and its inhabitants in the wake of global forces. Among the forty-six scene reviews chosen to show the city in all its multifaceted-glory, films such as Our Man in Havana, I Am Cuba, Hello Hemingway, Habana Blues and Chico and Rita are bookended by seven insightful essays. The essays look at the history of revolutionary cinema in Cuba and consider documentary films, from the Latin American Newsreel to avant-garde experimental work, including the island’s documentary tradition showcasing local faces and places that have paved the way for present-day media and audio-visual art. The essays also explore the multifaceted film culture of the capital, the cine club movement, historic cinemas and film venues around the city, the abundance of film festivals such as the International Festival of New Latin American Cinema and film-themed cafeterias, restaurants, bookstores and markets.

Ann Marie Stock is director of the Film and Media Program and professor of Hispanic studies at the College of William and Mary.