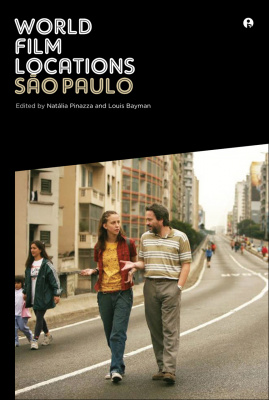 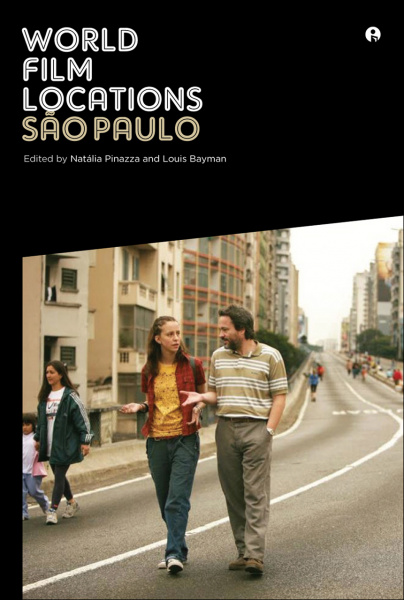 The first comprehensive guide to filmic representations of São Paulo, this book serves as an introduction to the city for film enthusiasts, visitors and tourists while simultaneously opening scholarly debates on global concerns such as marginalization, rapid urbanization and child poverty.

São Paulo is the largest city in South America and the powerhouse of Brazil’s economy. A multi-racial metropolis with a diverse population of Asian, Arabic and European immigrants as well as migrants from other parts of Brazil, it is a global city with international reach. Films set in São Paulo often replace the postcard images of beautiful tropical beaches and laid-back lifestyles with working environments and the search for better opportunities. Bikinis and flip flops give way to urban subcultures, sport, entertainment and artistic movements. The ability to transcend national boundaries, and its resistance to stereotypical images of an 'exotic' Brazil, make São Paulo a fascinating location in which to explore Brazil’s changing economic and cultural landscapes.

Natália Pinazza is an associate lecturer at Birkbeck College, University of London.

Louis Bayman is a lecturer in film studies at King's College, London. He is the author of Directory of World Cinema: Italy, also published by Intellect.