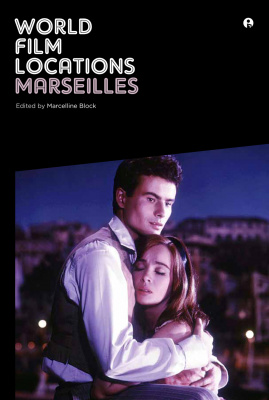 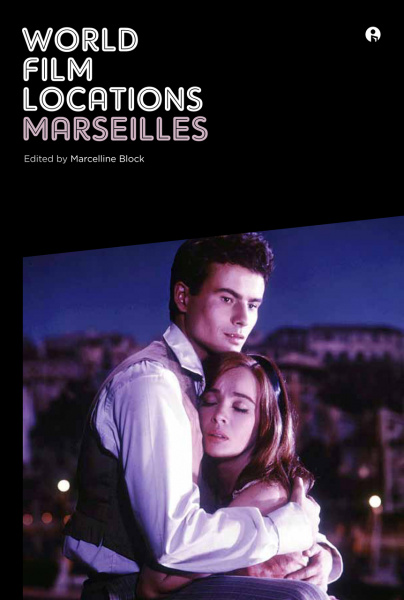 World Film Locations: Marseilles examines the representations of this port city in cinema, through essays and film scene reviews devoted to an exploration of its topography as depicted by Jean Epstein, Jean-Luc Godard, Jean-Pierre Melville, Jean Renoir, Jean-Jacques Beineix, and many others.  World Film Locations: Marseilles features maps of film scenes, high-quality screengrabs, and images of movie locations as they appear today, accompanied by original texts penned by leading international film scholars and critics and an interview with Marseillais director Robert Guédiguian.

Marcelline Block is a lecturer at Princeton University, where she is completing her PhD in French. She is the editor or coeditor of several volumes, including World Film Locations: Paris, World Film Locations: Las Vegas, and Situating the Feminist Gaze and Spectatorship in Postwar Cinema.