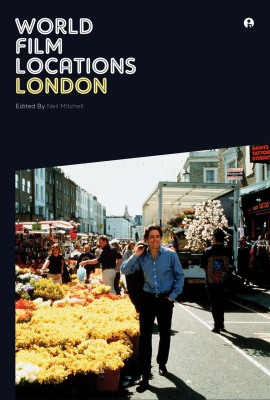 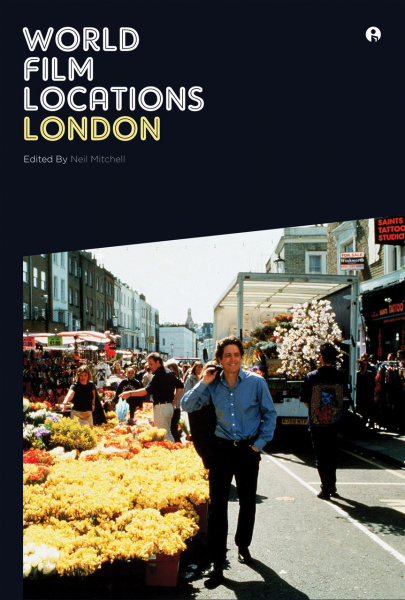 From Terror on the Underground to Thames Tales to Richard Curtis's affectionate portrayal of the city in Love Actually, this user-friendly guide explores the diversity and distinctiveness of films shot in location in London.

An exciting and visually focused tour of the diverse range of films shot on location in London, World Film Locations: London presents contributions spanning the Victorian era, the swinging ’60s and the politically charged atmosphere following the 2005 subway bombings. Essays exploring key directors, themes and historical periods are complemented by reviews of important scenes that offer particular insight into London's relationship to cinema. The book is illustrated throughout with full-colour film stills and photographs of cinematic landmarks as they appear now – as well as city maps to aid those keen to investigate them.

Neil Mitchell is a freelance writer and critic whose writings have appeared in, among other publications, Big Picture, Rogue Cinema and Electric Sheep. He is also the coeditor of Intellect's Directory of World Cinema: Britain.

Going Underground: Strange Goings On Down Below... – James Rose

These full-colour, hardy paperbacks will attract a wide readership because of the packaging of good quality content into self-contained, easily digested chunks.