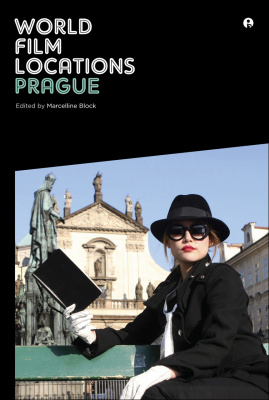 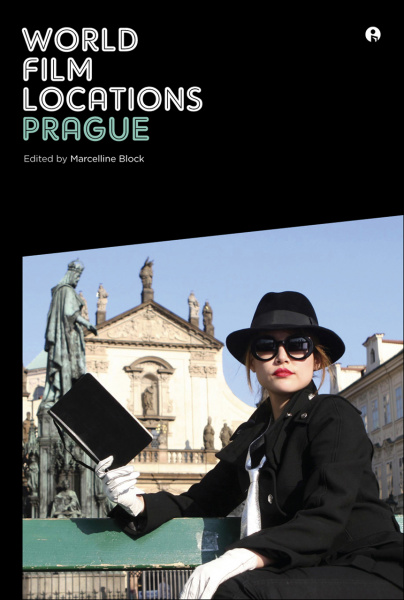 Prague – known as ‘The City of Dreams’, ‘The Hundred-Spired City’ and, most significantly for this study, ‘Hollywood of the East’ – has played an important role in the history of the seventh art. The Czech capital often functions as an onscreen surrogate for other major European cities such as London, Paris, Venice, Vienna and Zurich. In exploring the intersection of the city and cinema, World Film Locations: Prague traverses the Czech capital’s topography, legendary sites and landmarks as they appear on screen – including Charles Bridge, Old Town, Malá Strana, Wenceslas Square, the Vlatava River and Prague Castle – in an internationally diverse range of exemplary films set there, such as The Student of Prague, the first feature-length horror film; the controversial Ecstasy, starring Hedy Lamarr before she became a Hollywood star; Czech New Wave films including Closely Observed Trains; Czech New Wave auteur Milos Forman’s critically acclaimed Amadeus; Steven Soderbergh’s Kafka; and action/adventure productions Mission Impossible, The Bourne Identity, Casino Royale and The League of Extraordinary Gentlemen, among others. Along with an historical overview of Prague in film, lengthier essays by leading film scholars and professors consider Prague’s iconic Barrandov Studios as well as the impact of World War II, the Cold War and the Prague Spring. This collection, an invaluable resource for the study of cinematic psychogeography, will be of great interest to students, scholars and aficionados of East-Central European film as well as literary, cultural and sociopolitical history.

From Prague Abroad to Abroad in Prague – Henri Simon Blanc-Hoàng

The Presence of the Past in Prague – Kristiina Hackel

The Cinema of Prague during World War II – Peter Demetz