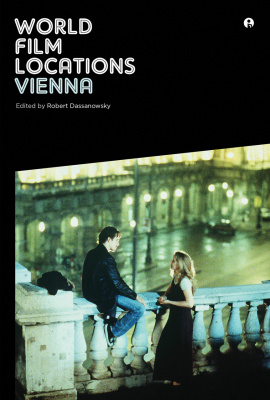 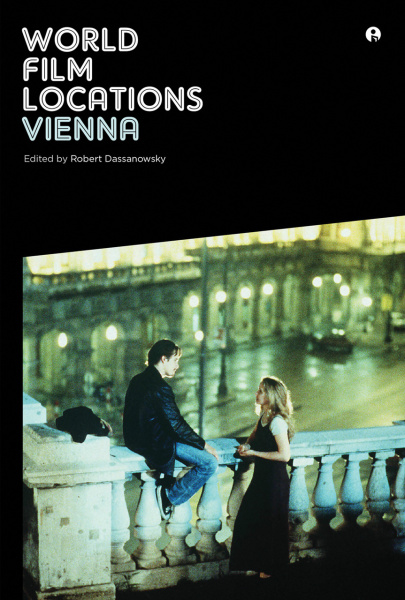 Vienna appears in cinema as, among other things, a historical crossroads, a source of great music and a site of world-famous architecture ranging from gothic cathedrals and baroque palaces to landmark modern structures. A panorama that encompasses all these perspectives, World Film Locations: Vienna sheds new light on the movies shot in the former imperial capital – and on the city itself. Illuminating the rich multicultural cinematic history that eventually gave rise to the new Austrian films that began to capture international attention more than a decade ago, World Film Locations: Vienna will fascinate readers interested in film, art, architecture, literature, music, Jewish studies or Central European history.

World Film Locations: Vienna provides a panorama of international motion pictures shot on location in Austria's once imperical capital. Informative reviews of 46 film scenes and evocative essays examine for the first time Vienna's relationship to cinema outside the waltz fantasies shot in the studios of Hollywood, London, Paris, Berlin... and Vienna. Illustrations and screen-grabs are set alongside current images, as well as city maps locating ‘cinematic Vienna’. A Vienna at the crossroads of a turbulent history, as a source of great music and literature, and a site of world-famous architecture ranging from gothic cathedrals and baroque palaces to Jugendstil (Vienna's art nouveau) to the eco-challenges of the postmodern is revealed. Spotlight essays cover the images that evoke the end of the Austro-Hungarian Empire; the pioneering filmmaking of Willi Forst and Walter Reisch in the 1930s; Vienna's role in the entertainment cinema of the Third Reich; opulent royal epics of the 1950s and the city as backdrop for international moviemaking; Jewish filmmakers and their take on lost cultural imagery; and a startling New Wave cinema from filmmakers such as Michael Haneke, Barbara Albert and Ulrich Seidl.

Robert Dassanowsky is professor of German and film studies at the University of Colorado, Colorado Springs. He is the author of Austrian Cinema: A History and Quentin Tarantino's Inglourious Basterds: A Manipulation of Metacinema.

'Meticulous, knowledgeable and beautiful – these are rarely found together. I am grateful for this exceptional book about film and about Vienna.It entices one to further investigations of this complex city.'

'World Film Locations Vienna sheds new light on the movies shot in the Austrian capital – and on the city itself.'