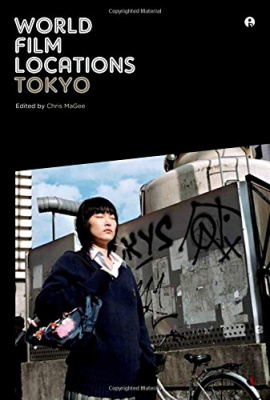 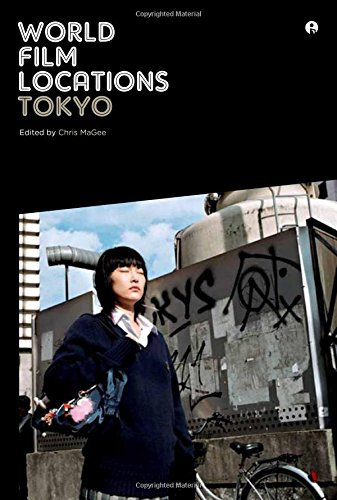 From Tokyo Story to Godzilla, World Film Locations: Tokyo presents a kaleidoscopic view of one of the world’s most exciting cities through the lens of cinema. Illustrated throughout with dynamic screen shots, this volume spotlights 50 key scenes from classic and contemporary films shot in Tokyo, accompanied by insightful essays.

World Film Locations: Tokyo gives readers a kaleidoscopic view of one of the world’s most complex and exciting cities through the lens of world cinema. 50 scenes from classic and contemporary films explore how motion pictures have shaped the role of Tokyo in our collective consciousness, as well as how these cinematic moments reveal aspects of the life and culture of a city that are often hidden from view. Complimenting these scenes from such varied films as Tokyo Story, You Only Live Twice, Godzilla and Enter the Void are six spotlight essays that take us from the wooden streets of pre-nineteenth-century Edo to the sprawling 'what-if' megalopolis of science fiction anime.

Illustrated throughout with dynamic screen captures World Film Locations: Tokyo is at once a guided tour of Japan’s capital conducted by the likes of Akira Kurosawa, Samuel Fuller, Chris Marker and Sofia Coppola while also being an indispensible record of how Tokyo has fired both the imaginations of individuals working behind the camera and those of us sitting transfixed in movie theatres.

Chris MaGee is founder and editor of Toronto J-Film Pow-Wow, the premiere Japanese film blog in Canada, and a programmer and artistic director of the Shinsedai Cinema Festival, a showcase of new and independent film from Japan that takes place annually at the Japanese Canadian Cultural Centre in Toronto.

Tokyo Must Burn! The End of The World Through Anime Eyes – Samuel Jamier

Strangers Among Us: A Cinematic View of Immigrants In Tokyo – Roberta Novielli

The style and quality of writing is highly accessible and isn’t weighed down with hefty academic ballast, but remains intelligently structured.