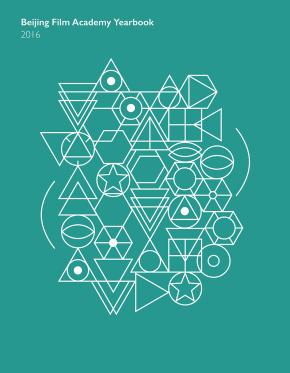 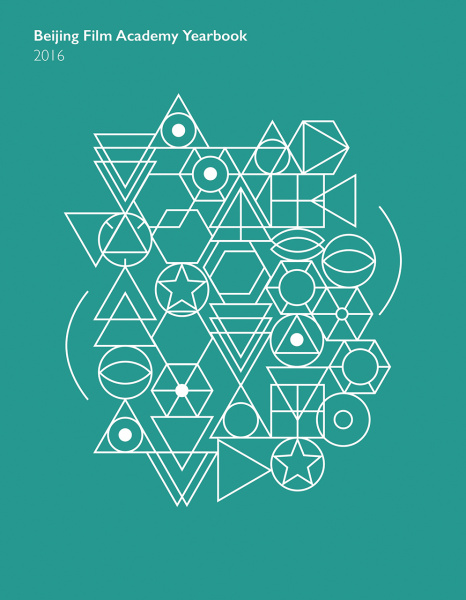 Chapter 3: Internet Literature and TV Drama: Brief Thoughts on the Emergence of a New Culture

Chapter 4: Between Heterotopias and Reality: Chinese Science Fiction Films in the 1980s and 1990s

Chapter 5: Binary Logic and Identity Dilemma of Chinese Sci-Fi Films through the Structuring of Narrative Space

Chapter 6: The Psychological Resonance between the New Trends in Chinese Film-Making and the New Generation Audience

Chapter 7: Film Consumers as Both ‘God’ and ‘Creator’

Journal of BFA Advisory and Editorial Board