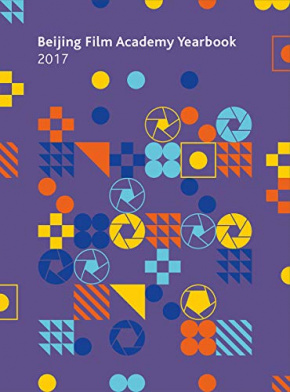 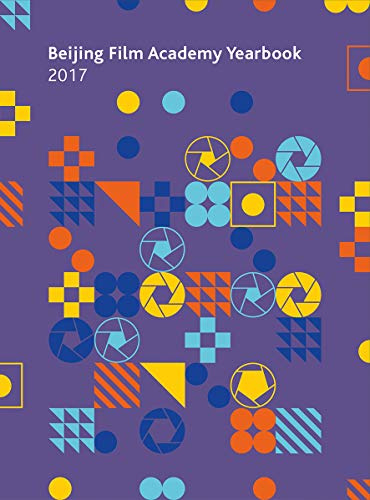 The annual Beijing Film Academy Yearbook continues to showcase the best academic debates, discussions and research published in the prestigious Journal of Beijing Film Academy from the previous year. This volume brings together specially selected articles, covering the most up-to-date topics in Chinese cinema studies appearing for the first time in English, in order to bridge the gap in cross-cultural research in cinema and media studies, as well as to encourage new conversations.

The annual Beijing Film Academy Yearbook showcases the best academic debates, discussions and research from the previous year, as previously published in the highly prestigious Journal of Beijing Film Academy. This volume brings together specially selected articles, appearing for the first time in English, in order to bridge the gap in cross-cultural research in cinema and media studies.

The book is the latest in the Intellect China Library series to produce work by Chinese scholars that have not previously been available to English language academia. Covering the subjects of film studies, visual arts, performing arts, media and cultural studies, the series aims to foster intellectual debate and to promote closer cross-cultural intellectual exchanges by introducing important works of Chinese scholarship to readers.

Chapter 1: Discussion Panel on the Survival of Film Festivals and Arthouse Cinema Exhibitions in China

Chapter 2: A Series of Essays on the Historical Experience of Chinese Film Criticism and Its Ongoing Challenges

Chapter 3: The Ambitious Position of Subjectivity in Mr Six

Chapter 5: The Awkward Spectator and Dormant Subjectivity: The Reconfiguration and Reconceptualisation of Subjectivity in Film Spectatorship According to the 'Bullet Curtain' Phenomenon

Chapter 6: The Generic Discourse of Taiwanese Social Realist Crime Films (1979–83): An On-Screen Reflection of Taiwan in the 1970s

Journal of BFA Advisory and Editorial Board