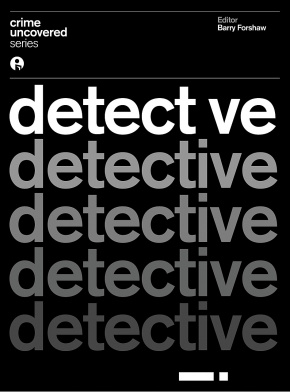 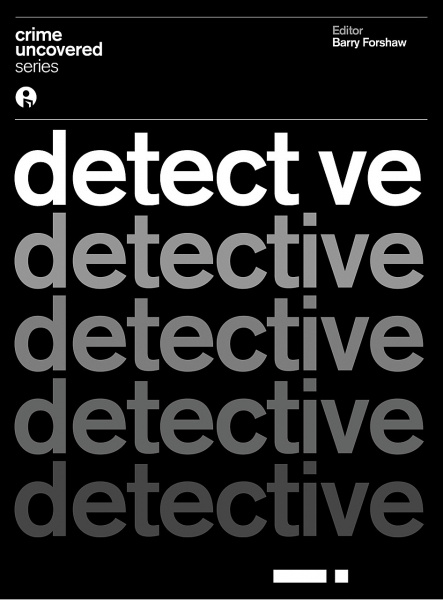 This book is an examination and celebration of iconic police detectives in the long and bloody history of crime fiction, film and television, identifying the individual characteristics that define these much-loved figures and discussing how they relate to their surroundings, country and class and the criminals they relentlessly pursue.

For most of the twentieth century, the private eye dominated crime fiction and film, a lone figure fighting for justice, often in opposition to the official representatives of law and order. More recently, however, the police have begun to take centre stage – as exemplified by the runaway success of TV police procedurals like Law and Order. In Crime Uncovered: Detective, Barry Forshaw offers an exploration of some of the most influential and popular fictional police detectives in the history of the genre.

Taking readers into the worlds of such beloved authors as P. D. James, Henning Mankell, Jo Nesbø, Ian Rankin and Håkan Nesser, this book zeroes in on the characteristics that define the iconic characters they created, discussing how they relate to their national and social settings, questions of class, and to the criminals they relentlessly pursue. Showing how the role of the authority figure has changed – and how each of these writers creates characters who work both within and against the strictures of official investigations – the book shows how creators cleverly subvert expectations of both police procedure and the crime genre itself.

Written by a leading expert in the field and drawn from interviews with the featured authors, Crime Uncovered: Detective will thrill the countless fans of Inspector Rebus, Harry Hole, Adam Dalgliesh and the other enduring police detectives who define the genre.

'Readily accessible for a readership well acquainted with crime fiction through reading for pleasure.'

'Although the surface pleasures of the detective story are considerable, the writers whom Forshaw has enlisted are at their most intriguing when discussing subtext.'

'Detective is a book of commissioned essays on two themes: the growing international reach of the genre, and the propensity of it to reflect the social conditions of its time. In his introduction, Barry Forshaw asks what is the source of the enduring popularity of detective fiction. He finds the answer in its ability to palliate the chaos of an unstable world [7] which drives the other part of his answer, the growing international interest in the genre.'