Milly Buonanno is a former professor of television studies in the Department of Communication and Social Research at Sapienza University of Rome. She is the founder and head of the Observatory of Italian TV Drama (1988–present), the co-chair of the research unit Ge.M.Ma. (Gender and Media Matters) (2010–present), an associate editor of the Journal of Italian Cinema & Media Studies and sits on the editorial board of several international journals. She has extensively researched and written on television theory and history, television drama and journalism, and has pioneered gender and media studies in Italy. Her recent book-length publications include: The Age of Television (Intellect, 2008), Italian TV Drama and Beyond (Intellect, 2012), The Sage Handbook of Television Studies co-edited with Manuel Alvarado, Herman Gray and Toby Miller (Sage, 2014) and the edited collections Il prisma dei generi (FrancoAngeli, 2014), Television Antiheroines (Intellect, 2017) and Genere e media: non solo immagini co-edited with Franca Faccioli (FrancoAngeli, 2020). 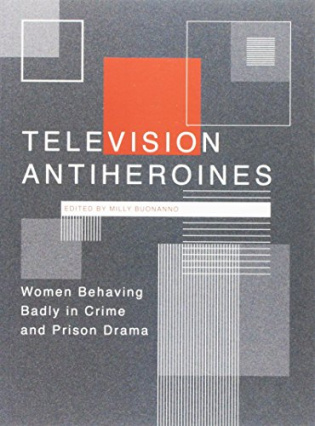 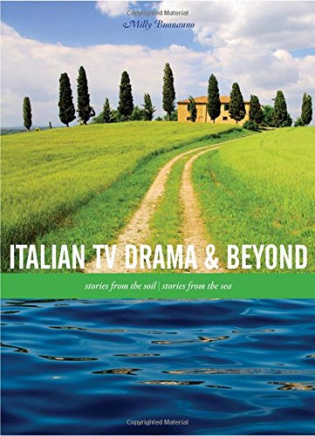 Book
Italian TV Drama and Beyond
By Milly Buonanno 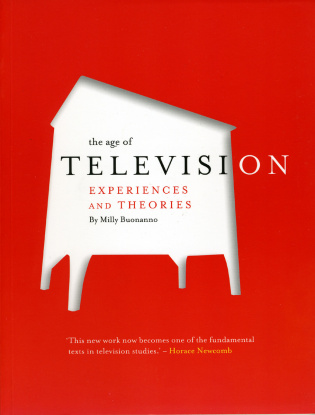 Book
The Age of Television
By Milly Buonanno 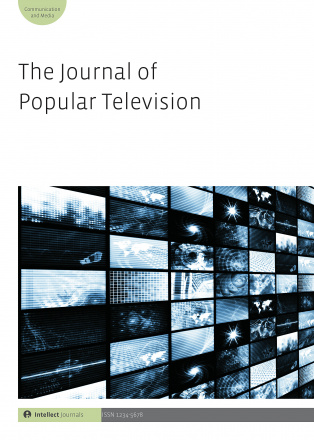 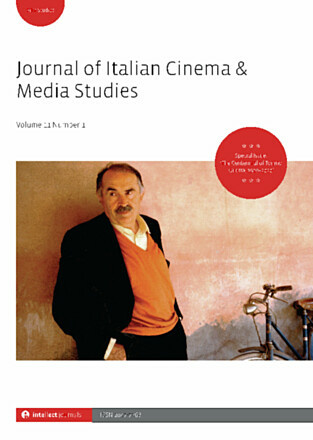 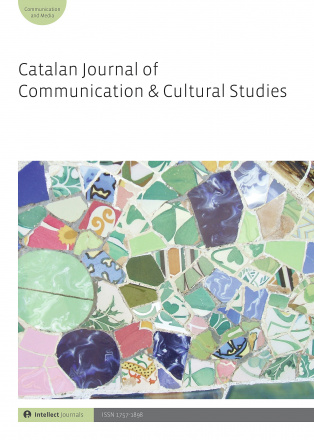