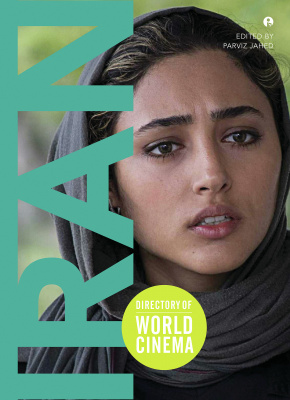 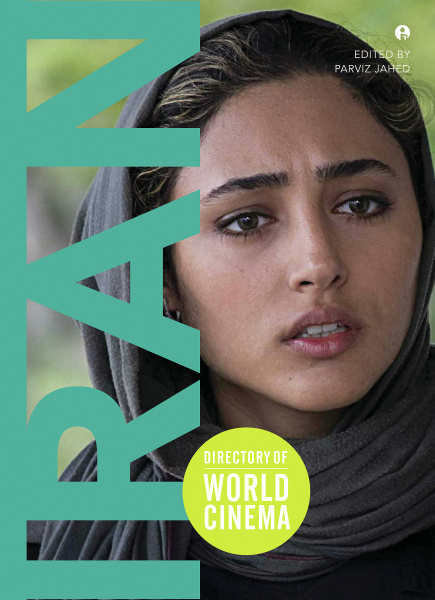 Iranian cinema has an extraordinary history that has been marked by religion and ever-shifting political, economic, and social environments. This addition to Intellect’s Directory of World Cinema series turns the spotlight on the award-winning cinema of that nation, with particular attention to the major movements, historical turning points and prominent figures that have helped shape it. A wide range of genres are presented, including comedy, Film Farsi, new wave, children’s films, art house film and women’s cinema. For the film studies scholar, students working on alternative or national cinema, or for all those who love Persian cinema and wish to learn more, Directory of World Cinema: Iran will be an essential companion to this prolific and prominent film industry.

Parviz Jahed is a freelance film critic, journalist, filmmaker, and lecturer in film studies, scriptwriting and directing. He is the author of a number of books and essays on Iranian cinema.

Film of the Year: About Elly

Cinema and the Modern Idea: Interview with Jafar Panah

The emergence of cinema in Iran – Behrouz Turani

he Forerunners of the New Wave Cinema in Iran – Parviz Jahed

The Image of Children – Fereshteh Shakib

'A fresh and intelligently pithy story of Iranian cinema'.

'Successfully maps the long history of creativity, intellectualism and imagination of [Iran]. This book makes an important contribution to the area of Iranian cinema and film, and is recommended to those who want to know more about Iran and its extraordinary cinema'.