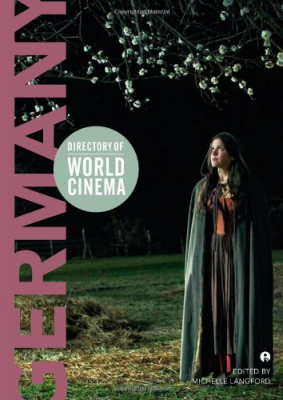 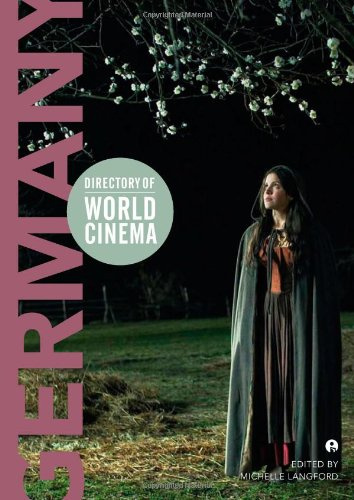 From bleak Expressionist works to the edgy political cinema of the New German Cinema and the feel-good Heimat films of the postwar era, Directory of World Cinema: Germany aims to offer a wider film and cultural context for the films that have emerged from Germany – including some of the East German films recently made available to Western audiences for the first time. With contributions by leading academics and emerging scholars in the field, this volume explores the key directors, themes and periods in German film history, and demonstrates how genres have been adapted over time to fit historical circumstances. Rounding out this addition to the Directory of World Cinema series are fifty full-colour stills, numerous reviews and recommendations and a comprehensive filmography.

Michelle Langford lectures in film studies at the University of New South Wales in Sydney, Australia.

Introduction: German Cinema and the Vicissitudes of History

'With lush colour, and black and white film stills and a vast range of film-related synopses, these books are a welcome addition to any film lover’s bookshelf.'