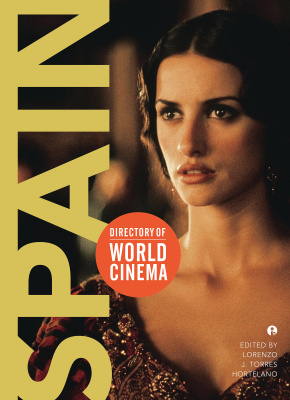 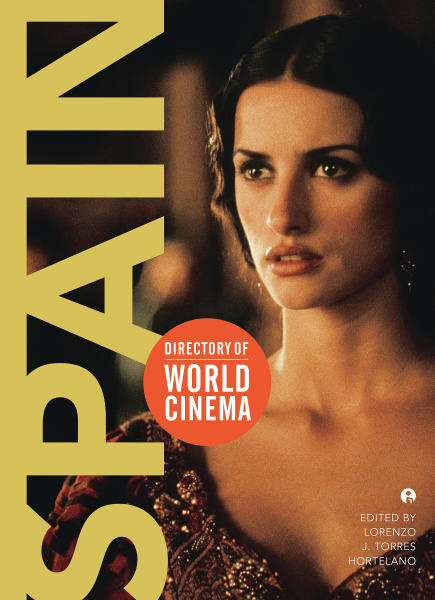 Though loved by moviegoers worldwide, Spanish cinema has thus far suffered from a relative lack of critical attention. Focusing on the vast corpus of films that have left their marks on generations of spectators, Directory of World Cinema: Spain returns the national cinema of Spain rightfully to the forefront with numerous full-colour stills and essays establishing the key players and genres in their sociopolitical context, including civil war films, romances, comedies and the cinema of the transition. From the award-winning big-budget productions of Pedro Almodóvar in Madrid to Pere Portabella’s experimental documentaries and the influential Barcelona School, reviews cover individual titles in considerable depth. Essential reading for aficionados of Spanish cinema at all levels, this volume provides an accessible overview of the main trends and issues in Spanish film.

Lorenzo J. Torres Hortelano is a senior lecturer in the Department of Communication Sciences I at Universidad Rey Juan Carlos in Spain. He is on the editorial board of the journal Trama y Fondo.

Film of the Year: Biutiful

Musical (But Not Only Flamenco…)

One feature of this book which should not be underestimated is its beauty. Every section is introduced with a full-page film still and other photos pepper the pages, showing off some of the most iconic images in Spanish cinema. ... It is a pleasure to pick up and leaf through

A highly recommended book for those who want to obtain a perspective … on the past and present of Spanish cinema.