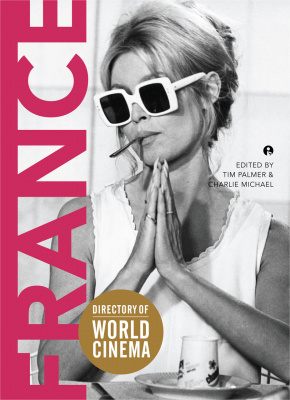 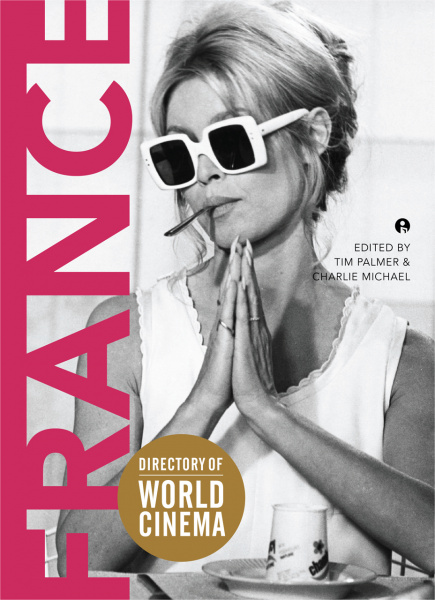 This volume addresses the great directors and key artistic movements of France, but also ventures beyond these films and figures by examining many neglected but intriguing French films. Essays explore stylistic elements, cultural contexts and various conceptions of cinema in France. The book also includes film reviews illustrated by screenshots.

Artistic, intellectual and appreciably avant-garde, the French film industry has, perhaps more than any other national cinema, been perennially at the centre of international filmmaking. With its vigorous business and wide-ranging film culture, France has also been home historically to some of the most influential filmmakers and movements – and, indeed, the very first motion picture was screened in Paris in 1895.

This volume addresses the great directors and key artistic movements, but also ventures beyond these well-established films and figures, broadening the canon through an examination of many neglected but intriguing French films. Framing essays explore the salient stylistic elements, cultural contexts and the various conceptions of cinema in France, from avant-gardes to filmmaking by women, from documentary and realism to the Tradition of Quality, as well as genres like comedy, crime and horror. Illustrated by screen shots, film reviews by leading international experts offer original approaches to both overlooked titles and acknowledged classics. Readers wishing to explore particular topics in greater depth will be grateful for the book’s reading recommendations and comprehensive filmography.

A visually engaging journey through one of the most dynamic, variegated, and idiosyncratic film industries, Directory of World Cinema: France will be a must-have for Francophiles and cinema savants.

Tim Palmer is associate professor of film studies at the University of North Carolina Wilmington and the author of Brutal Intimacy: Analyzing Contemporary French Cinema. He has also published widely in the French Review Cinema Journal and Studies in French Cinema among others.

Charlie Michael completed his PhD in cinema studies at the University of Wisconsin–Madison. He has written for the Velvet Light Trap and French Politics, Culture, and Society.