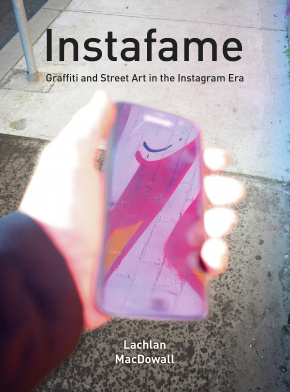 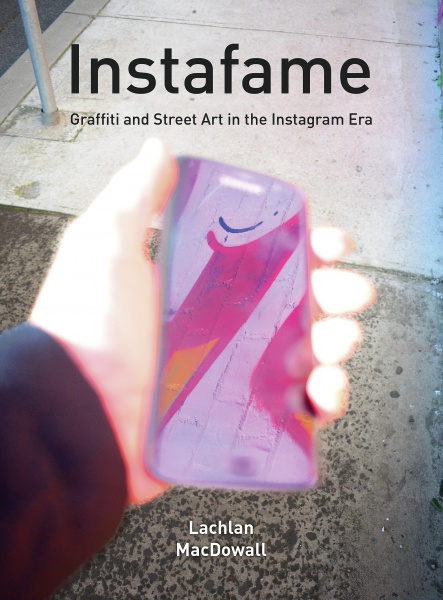 Instafame charts the impact of Instagram – one of the world's most popular social media platforms – on visual culture in the decade following its launch. It traces the connections between graffiti, street art and Instagram, arguing that social media's battle for a viewer's attention is closely aligned with eye-catching unsanctioned public art.

Instafame charts the impact of Instagram – one of the world’s most popular social media platforms – on visual culture in the decade since its launch. The book traces the intuitive connections between graffiti, street art and Instagram, arguing that social media’s unending battle for viewers’ attention is closely aligned with the eye-catching ethos of unsanctioned public art. Beginning with the observation that the scroll of images on a sideways phone screen resembles graffiti seen through the windows of a moving train, MacDowall moves outward to give us a wide-ranging look at how Instagram has already effected a dramatic shift in the making and viewing of both graffiti and street art. Using more than 23 million pieces of public data, Instafame is the most comprehensive study of the intertwined global fields of graffiti and street art to date, making visible its key players, institutions and patterns of taste.

Dr Lachlan MacDowall is a scholar of graffiti, street art and digital culture, best known for pioneering research methods that mix genres, images and data. He is currently an associate professor at the MIECAT Institute in Melbourne, Australia. 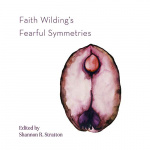