Matt Grimes is a senior lecturer in music industries and radio at Birmingham City University and researcher at the Birmingham Centre for Media and Cultural Research. His research interests are British anarcho-punk and its ideological significance in the life courses of ageing punks. He has published on the subjects of anarcho-punk, anarcho-punk zines, punk pedagogy, popular music and spirituality, DIY/underground music cultures/subcultures, counter-cultural movements, and radio for social change. He is the general secretary of the Punk Scholars Network and on the editorial board for the journals Punk & Post-Punk and Riffs. Matt is also a lifelong supporter of Millwall FC. 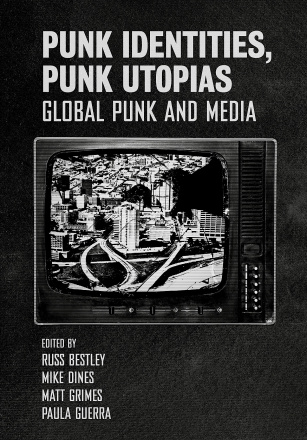 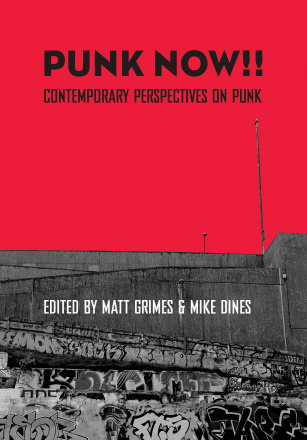 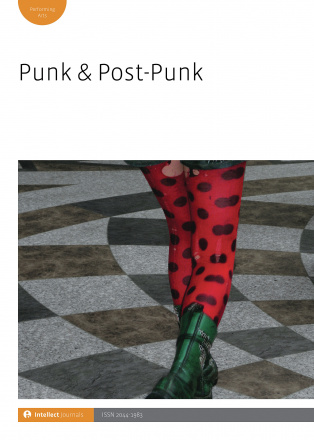