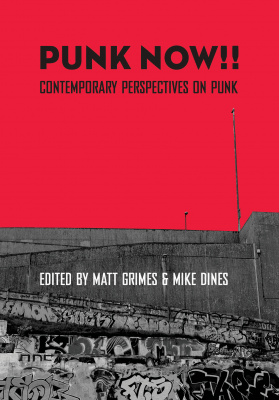 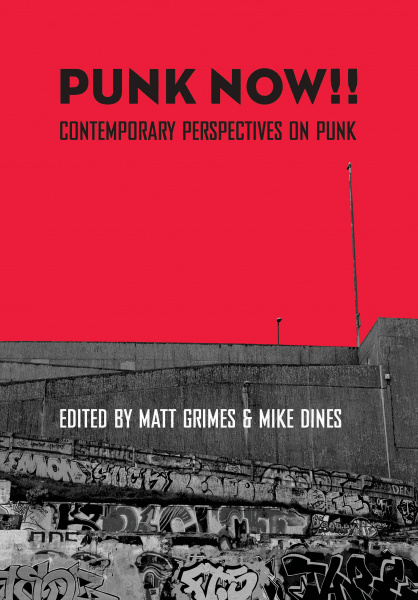 Punk Now!! explores contemporary and non-Anglophone punk as well as its most anti-establishment tendencies through a collection of papers from the second Punk Scholars Network International Conference and Postgraduate Symposium. This edited collection informs us about punk today and punk at the margins, areas that are poorly served in punk studies.

Punk Now!! brings together papers from the second incarnation of the Punk Scholars Network International Conference and Postgraduate Symposium, with contributions from revered academics and new voices alike in the field of punk studies. The collection ruminates on contemporary and non-Anglophone punk, as well as its most anti-establishment tendencies. It exposes not only modern punk, but also punk at the margins: areas that have previously been poorly served in studies on the cultural phenomenon. By compiling these chapters, Matt Grimes and Mike Dines offer a critical contribution to a field that has been saturated with nostalgic and retrospective research. The range and depth of these chapters encapsulates the diverse nature of the punk subculture – and the adjacent academic study of punk – today.

Matt Grimes is a senior lecturer and researcher in music industries and radio at Birmingham City University’s School of Media.

Mike Dines is a lecturer of popular music at Middlesex University and cofounder of the Punk Scholars Network.

Pay No More than 45 Copies: The Collection Legacy of the Crass Record Reality Asylum (1979) – Alastair Gordon

‘What About a Future?’ Punk As History and Document – Alexander Hay

Radioactive: DIY Punk Networks and the Evolution of Radio in the Digital Age – Charlotte Bedford

‘Ain’t What I Call Oi!’: How Politics Have Shaped the Modern Day Scene – Bethany Kane

Exploring Social Capital in Youth Cultures: A Study of the Punk and Hardcore Scene in a German Major City – Raphael Kösters

Call it Crass but There Is No Authority But Yourself: De-canonizing Punk’s Underbelly – Matt Grimes

Punk Rock!! So What? Negotiating an Exhibition of Punk Art and Design – Russ Bestley