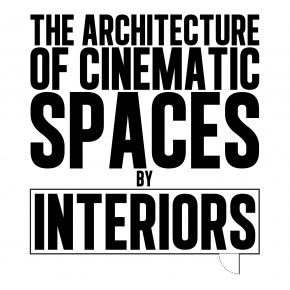 The Architecture of Cinematic Spaces 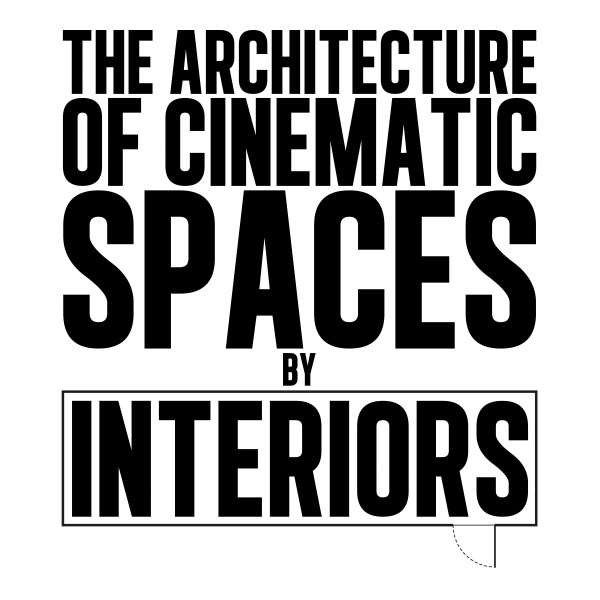 The Architecture of Cinematic Spaces (Book)

A highly visual, graphic analysis of film in terms of architecture, cinematic spaces and production design. Architectural floor plan drawings are presented alongside short, critical discussions of key twentieth and twenty-first-century films, which help the reader to evaluate architectural spaces in film and think about the stories they tell.

The Architecture of Cinematic Spaces by Interiors is a graphic exploration of architectural spaces in cinema that provides a new perspective on the relationship between architecture and film. Combining critical essays with original architectural floor plan drawings, the book discusses production design in key films from the twentieth and twenty-first centuries, including The Cabinet of Dr. Caligari, Rope, Le mépris, Playtime, 2001: A Space Odyssey, Home Alone, Panic Room, A Single Man, Her and Columbus. Each chapter is accompanied by an original floor plan of a key scene, bridging the gap between film criticism and architectural practice. The book, written by the editors of the critically acclaimed online journal Interiors, will appeal to both film and architecture communities, and everyone in between. A must-read for fans and scholars alike, this volume prompts us to reconsider the spaces our favourite characters occupy and to listen to the stories those spaces can tell.

Mehruss Jon Ahi is an architectural designer, real estate developer, graphic artist, and the co-founder and creative director of the online publication Interiors.

Armen Karaoghlanian is a filmmaker and entrepreneur, the co-founder of the Armenian Film Society, and the co-founder and editor-in-chief of the online publication Interiors.

'Architects will be most interested in the floor plans, though in the end it's the texts that are the most revealing. [...] I like the analyses of the authors, and it's nice to see the floor plans of the "extra-dimensional hotel" in 2001: A Space Odyssey; apartments from Playtime, Her, and Rope; and the house from Home Alone, among other primarily domestic spaces.'

'The Architecture Of Cinematic Spaces, a visually-enticing illustration of key film locations from some of history’s most lauded on-set dwellings, takes an interesting approach to help readers understand the importance of 'setting.' Covering a series of unprecedented designs from films [...] the book takes an artistic, but educated look into the science behind set design, illuminating the stories that each space can tell through a series of critical essays and original floor plan drawings.'

'A highly visual, graphic analysis of film in terms of architecture, cinematic spaces and production design, and discusses films such as The Cabinet of Dr. Caligari, Rope, Le mépris, Playtime, 2001: A Space Odyssey, Home Alone, Panic Room, A Single Man, Her and Columbus. [The book] takes you on a journey through the fashion of the 1990s.'