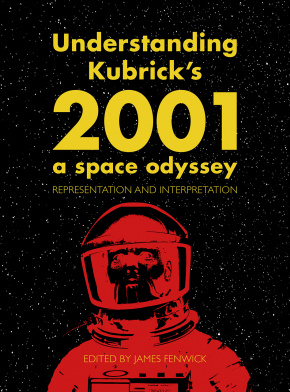 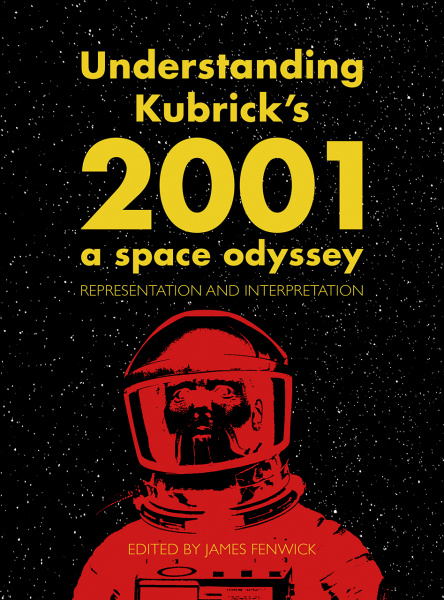 An exploration of Stanley Kubrick’s 2001: A Space Odyssey that combines ‘new’ empirical approaches with ‘old’ formalist approaches. This provides a broader understanding of how Kubrick’s methods as a director and auteur were developed to produce a unique aesthetic creation that is still years ahead in its design, vision and philosophical structure.

Scholars have been studying the films of Stanley Kubrick for decades. This book, however, breaks new ground by bringing together recent empirical approaches to Kubrick with earlier formalist approaches to arrive at a broader understanding of the ways in which Kubrick’s methods were developed to create the unique aesthetic creation that is 2001: A Space Odyssey. More than 50 years after its release, contributors explore the film’s still striking design, vision and philosophical structure, offering new insights and analyses that will give even dedicated Kubrick fans new ways of thinking about the director and his masterpiece.

James Fenwick is a senior lecturer in media and communications at Sheffield Hallam University.

'Understanding Kubrick’s 2001: A Space Odyssey: Representation and Interpretation is primarily recommended for covering a variety of approaches, and so soon after the film’s fiftieth anniversary celebration and recent 4K Ultra HD home video release, fresh approaches to this masterpiece are needed now as much as ever.'

'A valuable contribution [...] Fenwick's Understanding Kubrick's 2001 builds a bridge between older methodologies and interpretations of the film and new methods and research [...] Rich with original analyses and information [...] Even 50 years later, there is more to uncover about 2001 and Stanley Kubrick.'