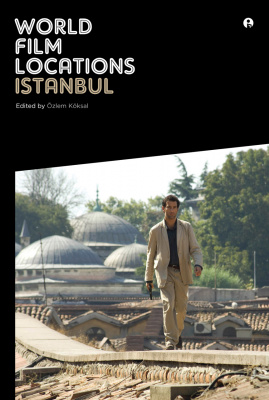 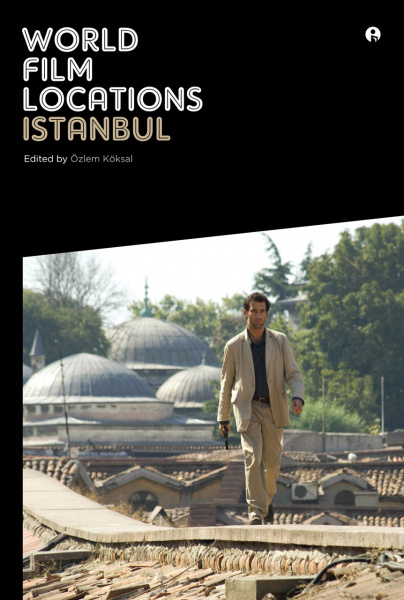 From Head-On to Murder on the Orient Express, World Film Locations: Istanbul offers a compelling look at the many films shot on location in this multicultural metropolis on the Black Sea. Illustrated throughout with film stills as well as photographs of featured locations as they appear today, World Film Locations: Istanbul visits all of the important cinematic landmarks, including the Topkapi Palace and the Haydarpasa train station and offers a vivid picture of this historic and culturally stimulating city.

From Fatih Akin’s Head-On (2004) to Sydney Lumet’s Murder on the Orient Express (1974), World Film Locations: Istanbul offers a compelling look at many films shot on location in this multicultural metropolis. Central to this volume are the film industry’s changing representations of Istanbul. The book includes essays focusing on diverse subjects related to the city and its representation, exploring Istanbul’s place in the imagination of audiences and filmmakers. Articles include an examination of the significance of Istanbul in the critically acclaimed director Nuri Bilge Ceylan’s cinema, the city’s representation in films made in the West and in Turkey in different periods, as well as articles focusing on key locations, such as the famous train station Haydarpasa and Beyoglu/Pera.

With 38 insightful short reviews the book includes illustrative screen-grabs from the films discussed and present day images of each location, offering a compelling picture of this historic and culturally stimulating city and its changing representation in cinema, as well as cinema’s role in shaping our perception of the city.

Ozlem Koksal completed her PhD at the Birkbeck, University of London. She is the editor of forthcoming Directory of World Cinema: Turkey, which will also be published by Intellect.

City of intrigues: Istanbul as an Exotic Attraction – Ahmet Gürata