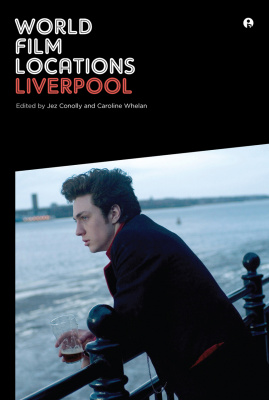 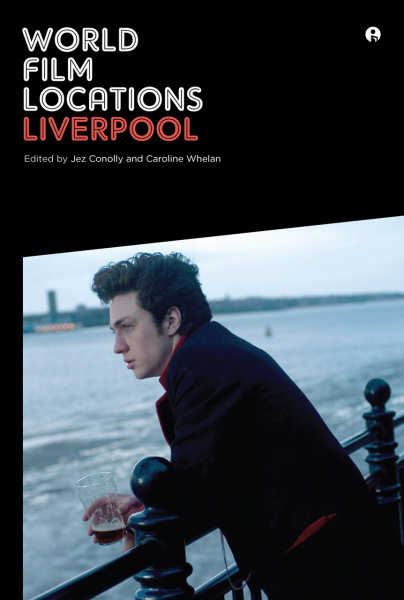 Outside of London, no other British city has attracted more film-makers than Liverpool. Sometimes standing in for other cities or acting as a version of its own past, Liverpool is an adaptable filmic backdrop. From the earliest makers of moving images – among them the Lumière brothers – Liverpool has endured as a cinematic destination for years.

Outside of the capital London, no other British city has attracted more film-makers than Liverpool. Sometimes standing in for London, New York, Chicago, Paris, Rome or Moscow, and sometimes playing itself – or a version of its own past in Beatles biopics – Liverpool is an adaptable filmic backdrop that has attracted film-makers to its ports for decades. A place of passion, humour and pride, Liverpool evokes caverns and cathedrals, ferries and football grounds; it is a city so vivid we see it clearly even if we’ve never been there. From the earliest makers of moving images – among them the Mitchell & Kenyon film company, the Lumière brothers and pioneering early cinematographer Claude Friese-Greene – who preserved the city, the river, the docks, the streets and the people, Liverpool has endured as a cinematic destination. This collection celebrates that survival instinct and will be welcomed by enthusiasts of British cities, films and culture.

Jez Conolly is the Head of Student Engagement at the University of Bristol library services. He is the author of Beached Margin: The Role and Representation of the Seaside Resort in British Films and a regular contributor to Big Picture magazine.

A Case of Coup De Foudre: A Producer's Personal Perspective on Liverpool and Film – Roger Shannon

With Hope in Your Heart: Scouse Sport On-Screen – David Parkinson

Play Rough: The Post-War Liverpools of the Magnet, the Clouded Yellow and Violent Playground – Jacqui Miller

The Last of Liverpool: Liminal Journeys Around the Port City – Les Roberts

This Land's the Place I Love and Here I'll Stay: Merseybeat on Film – Nick Riddle