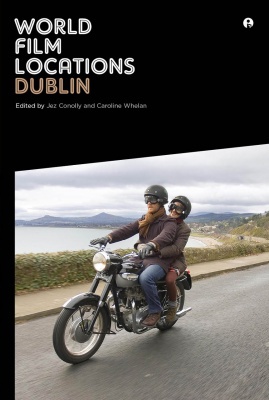 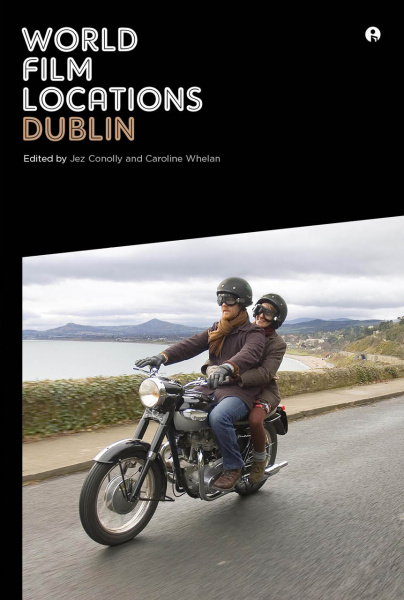 World Film Locations: Dublin offers an engaging look at the many incarnations of the city onscreen through 50 synopses of the key scenes – either shot or set in Dublin – accompanied by a generous selection of full-colour film stills. Sophisticated yet accessible, this volume will undoubtedly take its place on the shelves of film buffs and those interested in Irish culture.

With its rich political and literary history, Dublin is a sought after destination for cinematographers who have made use of the city's urban streetscapes and lush pastoral settings in many memorable films – among them Braveheart, The Italian Job and the 2006 musical drama Once. Throughout the book, a series of essays by leading film scholars spotlight familiar actors, producers, and directors as well as some of the themes common to films shot in Dublin, including literature, politics, the city's thriving music scene and its long history of organized crime.

World Film Locations: Dublin aims to present a selective snapshot of the city through the medium of the movies made or set in it and allow the reader to inhabit these spaces, passing through a stimulating choice of words and pictures that inform and precipitate an imagined exploration. It is a collection of over 40 reviews of scenes from films either shot or set in Dublin, illustrated by images from the scenes in question and photographs of locations, often as they are today. Together, the words and images expose the relationship between a scene’s setting and its impact on the viewer. The short scene reviews are interspersed with more detailed, meditative essays that are designed to examine in greater depth some of the key aspects of Dublin as seen onscreen; the city’s political and literary histories are appraised, as are its music scene, its familiar faces, its element of organised crime and its fluctuating attributes before, during and after the Celtic Tiger era. Taken as a whole, this book constitutes a rare written instance of Dublin encapsulated in moments of film, brought together and supplemented by a pictorial toolkit designed to enable a conceptual tour of the city in its various incarnations.

Jez Conolly is the author of Beached Margin: The Role and Representation of the Seaside Resort in British Films and a regular contributor to the Big Picture magazine.

Caroline Whelan is a freelance writer and researcher.

Dublin: City of the Imagination – Jez Conolly and Caroline Whelan

Middle-Class and Proud of It? Representations of Dublin During the Celtic Tiger Era – Stephen Boyd

'The World Film Locations series wends its way to the Irish capital, painting a multi-angle portrait via 46 synopses of scenes shot or set in Dublin. There's even timecode references, should you wish to track down the relevant scene in Becoming Jane.' – Total Film