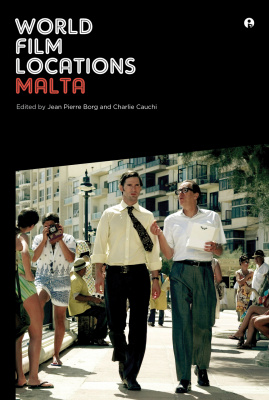 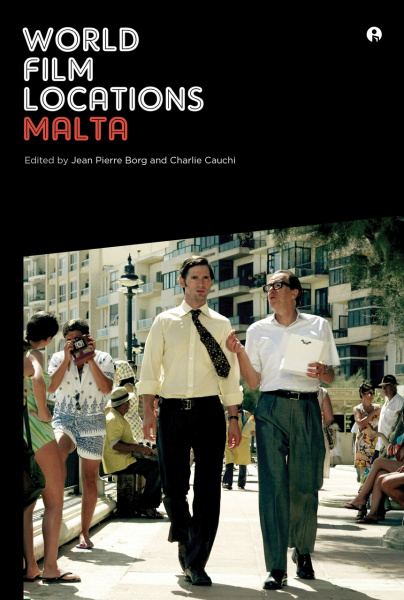 Malta has served as a beautiful backdrop for films for nearly as long as there has been a film industry. This entry in the World Film Locations series traces the history of Malta on screen, from bigbudget blockbusters to modest indie pictures. The locations Malta offers range widely, from grand fortified harbours and stunning cliffs to quaint villages and Baroque palaces. That diversity has enabled the island to double for countless locations, including ancient Troy and Alexandria, as well as Greece, Israel, and other Mediterranean and Middle Eastern regions, while its well-known water tanks have proved to be perfect for shooting ocean scenes. Packed with illustrations, World Film Locations: Malta examines a number of films made in Malta, and will be a must-read for tourists, film buffs and scholars alike.

Jean Pierre Borg is founder and chairperson of Filmed in Malta, a Malta-based nongovernmental organization dedicated to researching, documenting, and raising awareness about the long history of filmmaking on the island. Charlie Cauchi is a PhD candidate at Queen Mary University of London and a creative producer.

The Dawn of the Mediterranean's Mini Hollywood, Jean Pierre Borg