PCA/ACA 2021 is occurring 2–5 June 2021 and more information about the conference can be found here.

To obtain 30% off selected books, please use the code PCA30 at the checkout when purchasing books online. Books will be eligible for a 30% discount between 2–5 June 2021. Click here for the full list of discounted books. 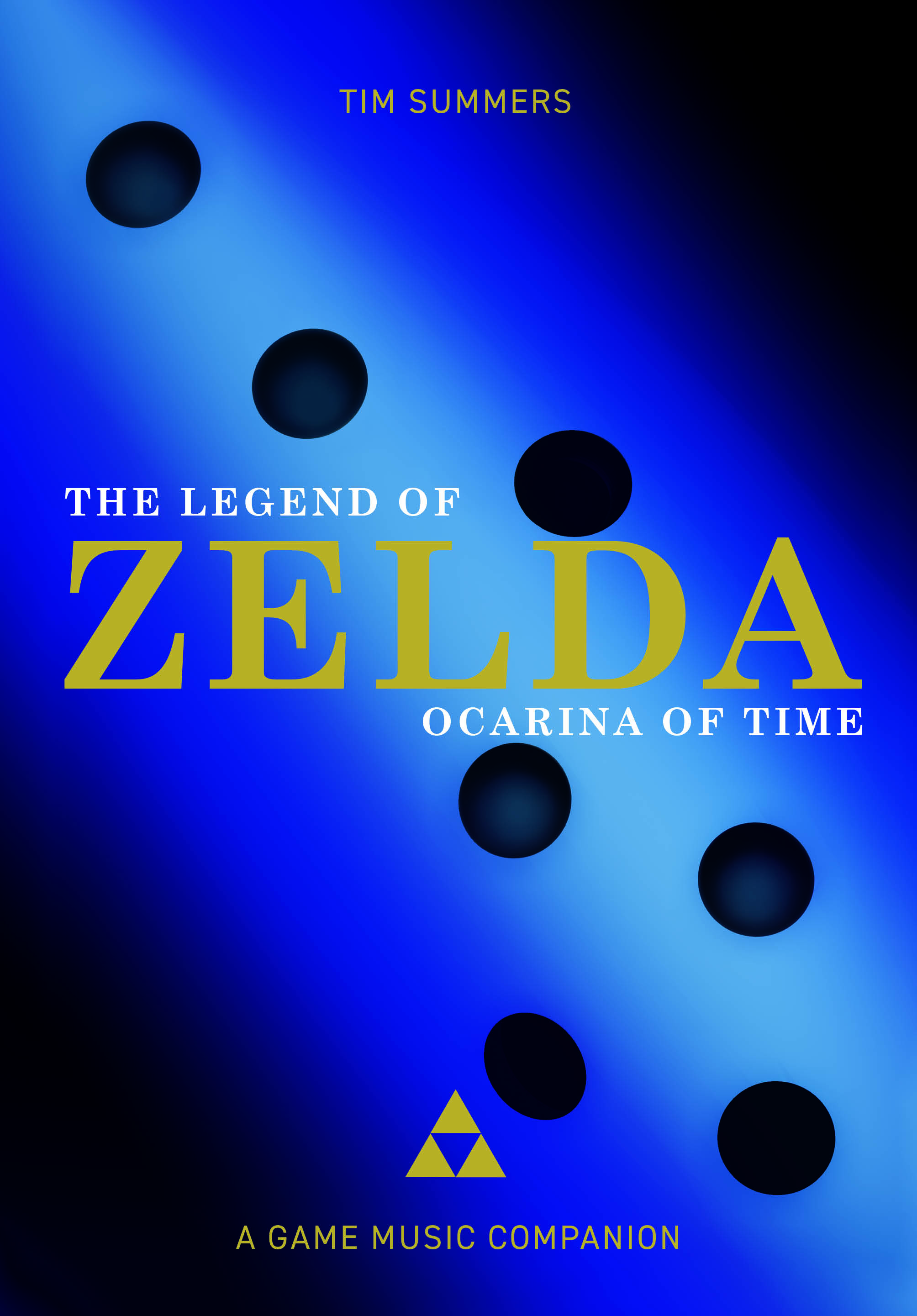 The Legend of Zelda: Ocarina of Time
A Game Music Companion

Discusses music's role in a well-loved and culturally significant game – Ocarina of Time. Examines music in different narrative, ludological and interactive contexts. Identifies music’s function within the game and uses this to investigate wider issues in music and media studies, including interactivity, fan cultures and technology. 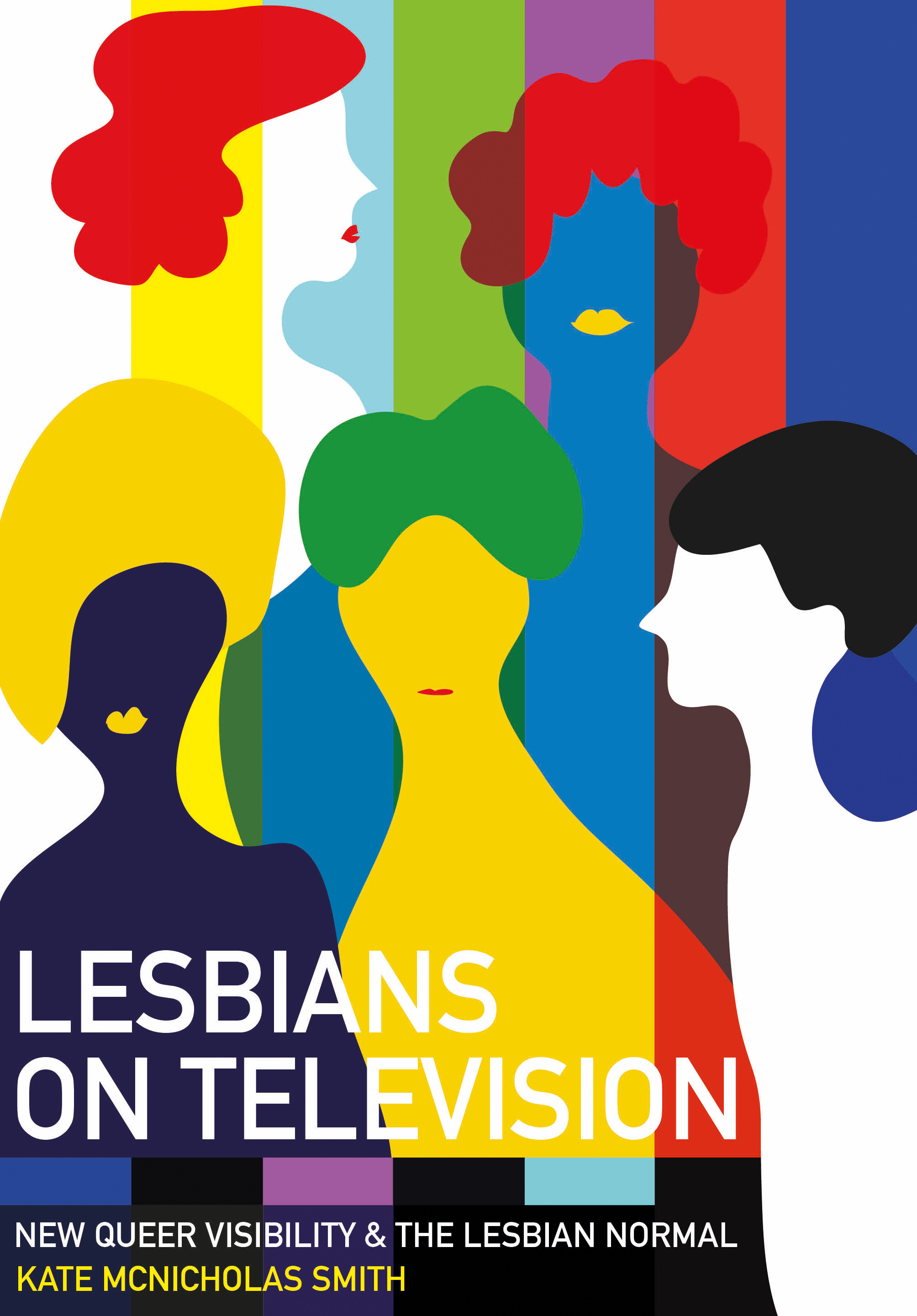 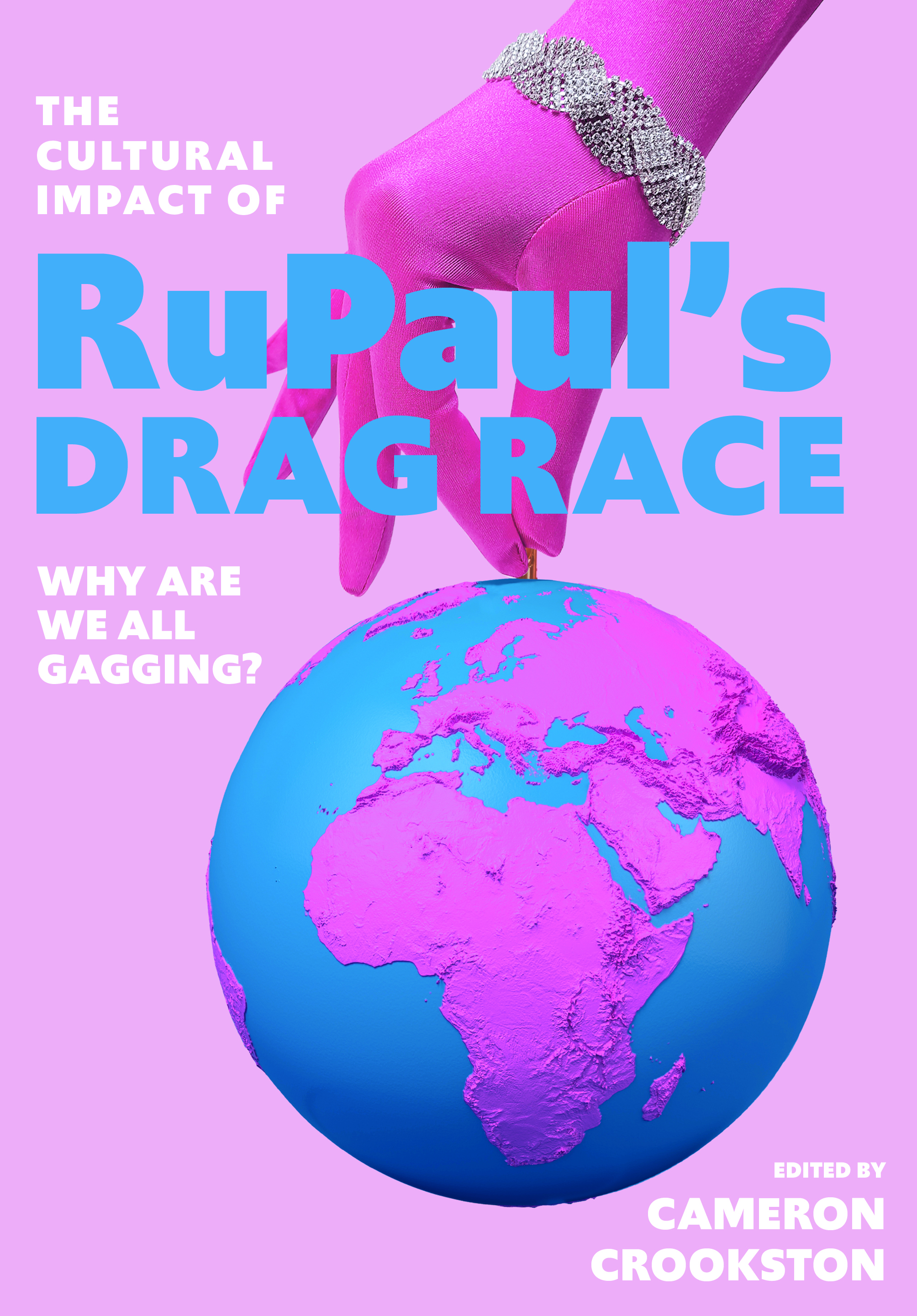 The Cultural Impact of RuPaul’s Drag Race
Why Are We All Gagging?

This book examines the social, cultural, political and commercial implications of RuPaul’s Drag Race, from its groundbreaking, subversive entry into the reality television arena, to a now mainstream, increasingly non-LGBTQ+ audience reach and relationship with fans. International contributors. 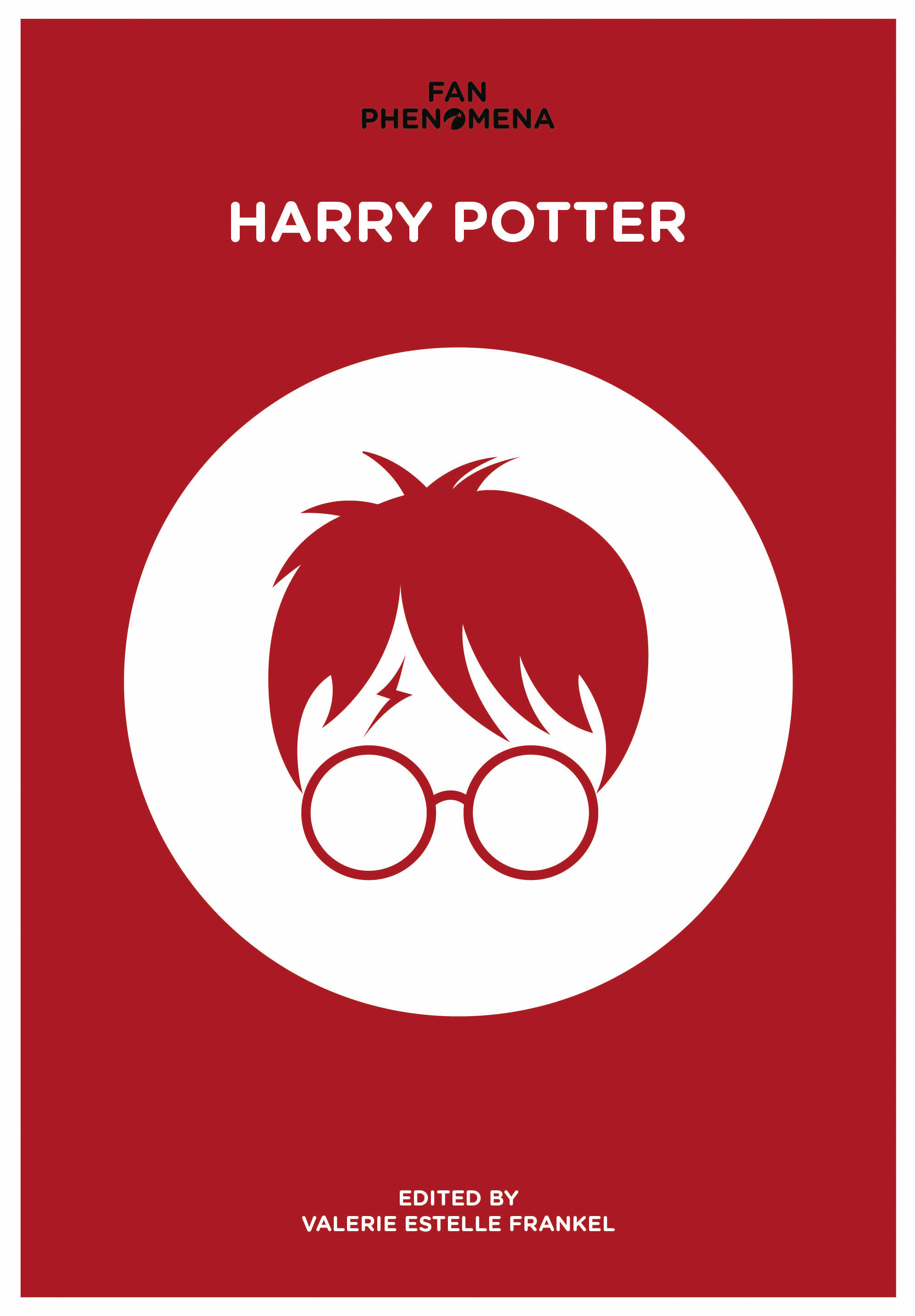 Fan Phenomena: Harry Potter is a journey – yes, a magical one – through one of the largest fanbases of all time and its efforts to ensure that The Boy Who Lived would live forever. 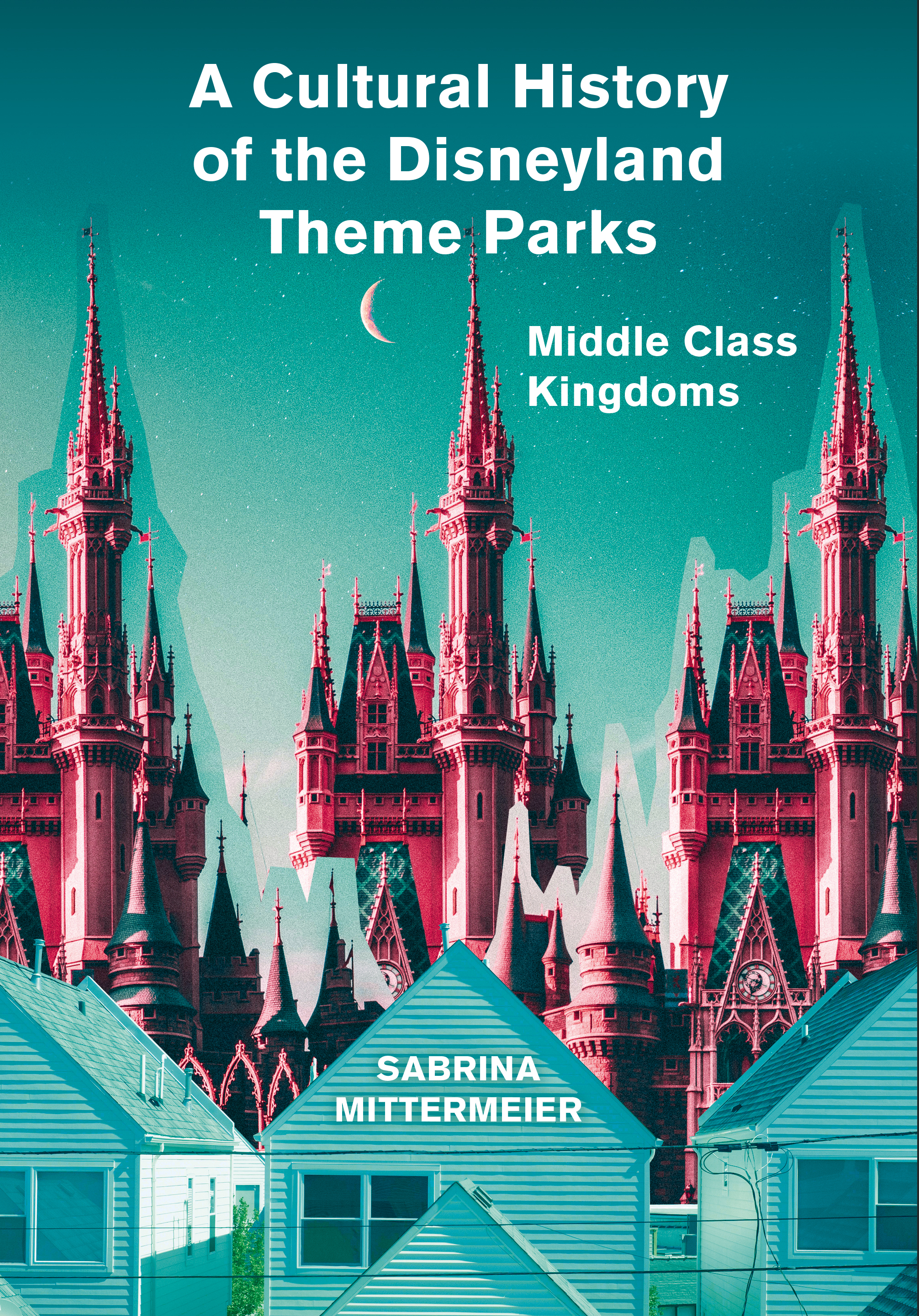 The first comparative historical study of the six Disneyland theme parks around the world in five distinct cultures: the USA, Tokyo, Paris, Hong Kong and Shanghai. Sets the parks in the historic contexts at their opening, discusses cross- and trans-cultural understandings of the parks and the part that class plays. 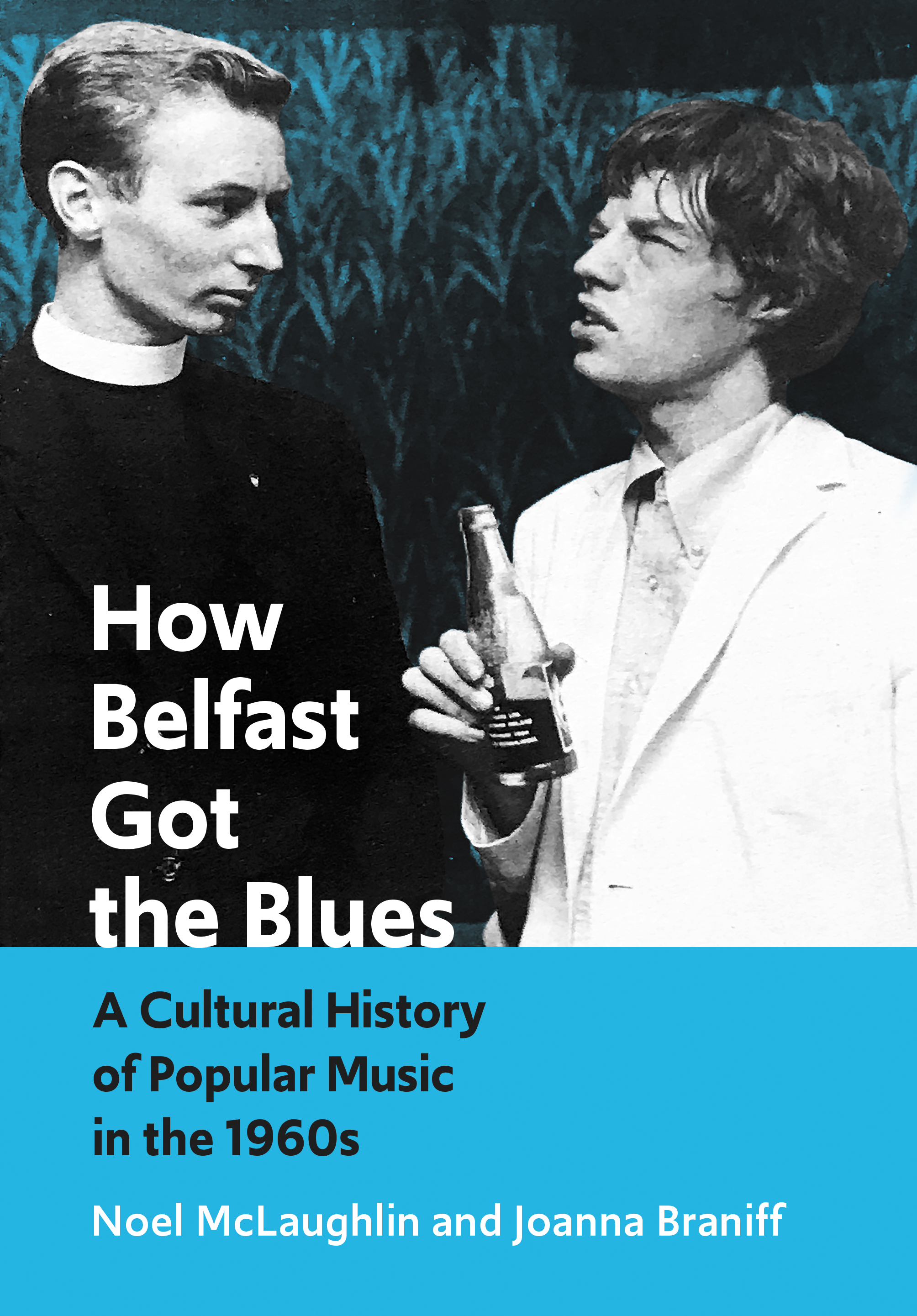 By Noel McLaughlin and Joanna Braniff

Highly original and fascinating cultural and political history told through Belfast’s popular music scene in the 1960s in the context of Northern Ireland’s sociopolitical milieu. With particular emphasis on Van Morrison, Them, and Ottilie Patterson; also features the Peter Whitehead film of The Rolling Stones.