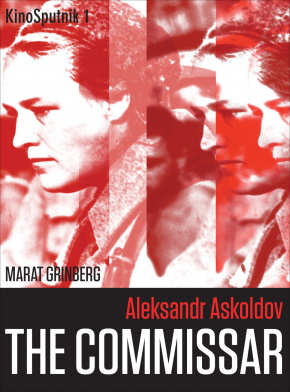 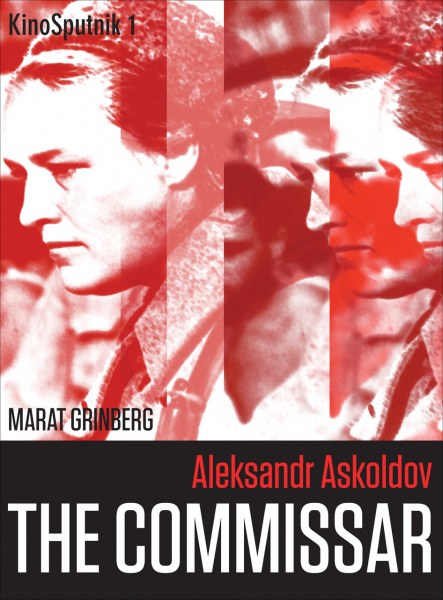 Filmed in 1966 and '67, but kept from release for twenty years, The Commissar is unquestionably one of the most important and compelling films of the Soviet era. Based on a short story by Vasily Grossman, it tells of a female Red Army commissar who is forced to stay with a Jewish family near the frontlines of the battle between the Red and White Armies as she waits to give birth. The film drew the ire of censors for its frank portrayal of the violence faced by Russian Jews in the wake of the revolution. This book is the first companion to the film in any language. It recounts the film's plot and turbulent production history, and it also offers a close analysis of the artistic vision of its director, Aleksandr Askoldov, and the ways that viewers can trace in the film not only his complex aesthetics, but also the personal crises he endured in the years leading up to the film. The result is an indispensable companion to an unforgettable film.

Marat Grinberg is associate professor of Russian and humanities at Reed College in Portland, Oregon.

Chapter 4: 1987 and after: Critical reception and debates

'Marat Grinberg’s film companion to The Commissar... aims to demonstrate that Aleksandr Askoldov’s only film is not only an indispensable historical artifact for understanding late Soviet cinematic politics, but also one of the greatest films of European post-war cinema, placing Askoldov in the company of acknowledged masters such as Francois Truffaut, Luchino Visconti and Jean-Luc Godard... Grinberg... excels in ferreting out literary antecedents to the film [and] is most effective in explaining the myriad ways in which Askoldov embeds Jewish motifs, images, language and folk culture into the film... It is hard to imagine a more complete analysis of this aspect of The Commissar.'

'[Grinberg's] book on one of the most important films of the glasnost' era will be of interest and importance to movie buffs as well as students and teachers of Russian film and literature.'

'Maria BelodubrovskayaThese and future KinoSputniks will be cherished by Russian-film fans and used in courses on Russian cinema and culture. All three contribute not only to the project of writing Russian film history, but also to explorations of Russian/Soviet culture and history. In fact, whether this was intended or not, all three ultimately address the question of nationality and nation in Russian and Soviet culture: the controversial treatment of the Jews in The Commissar, the celebration of the Ukrainians in Shadows, and the place of Russia vis-à-vis the west in Russian Ark.'