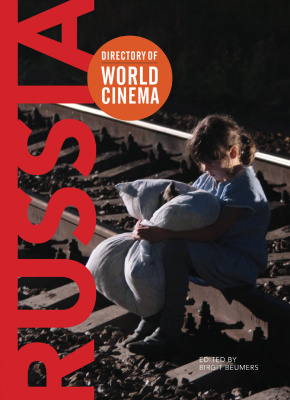 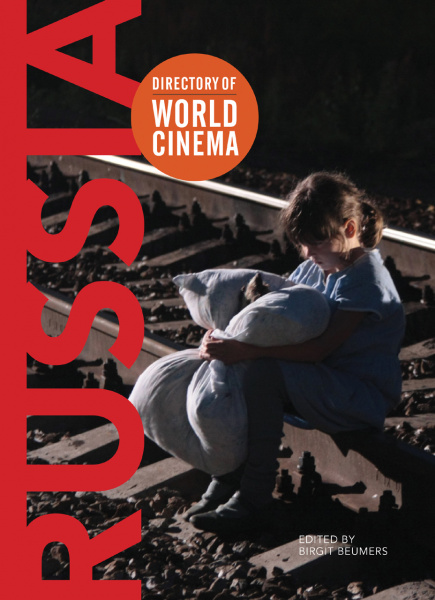 Be they musicals or melodramas, war movies or animation, Russian films have a long and fascinating history of addressing the major social and political events of their time. From Sergei Eisenstein’s anti-tsarist drama, The Battleship Potemkin, to socialist realism, to the post-glasnost thematic explosion, this volume explores the sociopolitical impact of the cinema of Russia and the former Soviet Union. Introductory essays establish key players and situate important genres within their cultural and industrial milieus, while reviews and case studies analyse individual titles in considerable depth. For the film studies scholar, or for all those who love Russian cinema and want to learn more, Directory of World Cinema: Russia will be an essential companion.

Birgit Beumers is a reader in Russian at the University of Bristol. Her most recent publications include 'A History of Russian Cinema' and, with Mark Lipovetsky, 'Performing Violence: Literary and Theatrical Experiments of New Russian Drama.' She is also editor of Intellect's journal 'Studies in Russian and Soviet Cinema'.

Film Production in Russia: An Industry?

What Does zhanr Mean in Russian?

A provocative and illuminating volume. Even seasoned Russian film experts stand to learn something from this volume, whether because it invited them to reevaluate their basic historiographical assumptions or because it introduces them to a number of under-the-radar films.

Peppered with high-quality ﬁlm stills and questions to consider while viewing, Directory of World Cinema: Russia encourages its reader to hunt out lesser-known ﬁlms and to revisit his/her favourites.