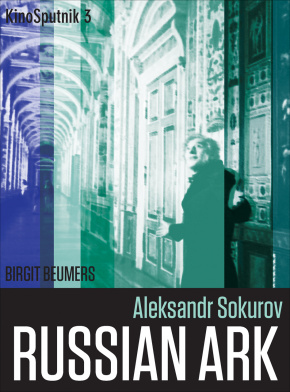 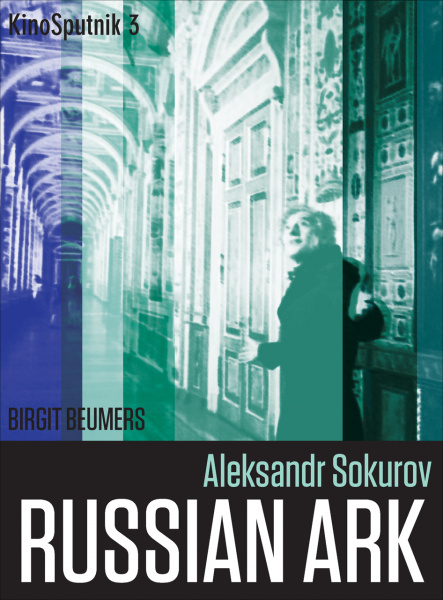 Released in 2002, Russian Ark drew astonished praise for its technique: shot with a Steadicam in one ninety-six-minute take, it presented a dazzling whirl of movement as it followed the Marquis de Custine as he wandered through the vast Winter Palace in St. Petersburg – and through three hundred years of Russian history.

This companion to Russian Ark addresses all key aspects of the film, beginning with a comprehensive synopsis, an in-depth analysis and an account of the production history. Birgit Beumers goes on from there to discuss the work that went into the now-legendary Steadicam shot – which required two thousand actors and three orchestras – and she also offers an account of the film's critical and public reception, showing how it helped to establish director Aleksandr Sokurov as perhaps the leading filmmaker in Russia today.

Birgit Beumers is professor of film studies at the University of Aberystwyth, Wales. She is editor of the journals KinoKultura and Studies in Russian and Soviet Cinema.

'Birgit Beumers’ book is an excellent primer on the movie, contextualizing it and presenting the critical reception and scholarly analysis the motion picture has inspired. At once a production history, a film analysis and a history of the museum, the Chair of the Film Studies Department at Aberystwyth University has written a concise and thought-provoking volume. Based on interviews, research and an interpretation of the digital movie, Dr. Beumers explores the contradictions and controversies for viewers, scholars and critics responding to the film, which celebrates Russian modern history and Russian nationalism by focusing on an international collection of Western European Art, featuring mostly art collected by the strong and charismatic Empress Catherine II.'

'These and future KinoSputniks will be cherished by Russian-film fans and used in courses on Russian cinema and culture. All three contribute not only to the project of writing Russian film history, but also to explorations of Russian/Soviet culture and history. In fact, whether this was intended or not, all three ultimately address the question of nationality and nation in Russian and Soviet culture: the controversial treatment of the Jews in The Commissar, the celebration of the Ukrainians in Shadows, and the place of Russia vis-à-vis the west in Russian Ark.'