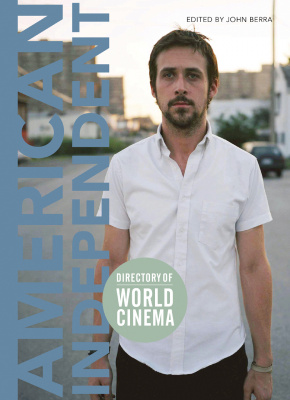 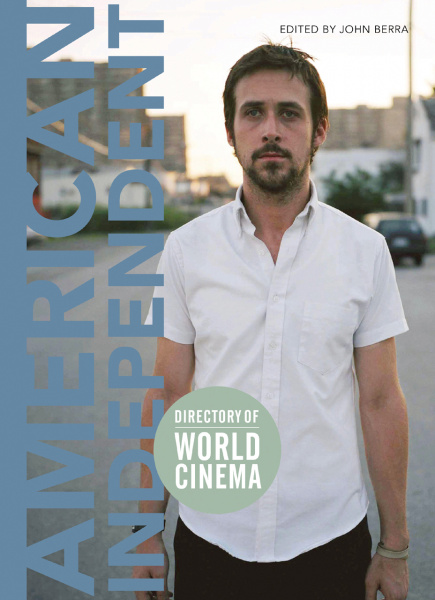 With high-profile Academy Award nominations and an increasing number of big-name actors eager to sign on to promising projects, independent films have been at the forefront in recent years like never before. But the roots of such critical and commercial successes as The Hurt Locker and Precious can be traced to the first boom of independent cinema in the 1960s, when a raft of talented filmmakers emerged to capture the attention of a rapidly growing audience of young viewers.

A thorough overview of a thriving sector of cultural production, the Directory of World Cinema: American Independent chronicles the rise of the independent sector as an outlet for directors who challenge the status quo, yet still produce accessible feature films that find wide audiences and enjoy considerable box office appeal, without sacrificing critical legitimacy. Key directors are interviewed and profiled, and a sizeable selection of films are referenced and reviewed. More than a dozen sub-genres – including African American cinema, queer cinema, documentary, familial dysfunction and exploitation – are individually considered, with an emphasis on their ability to exemplify and engage with tensions inherent in American society. Copious illustrations and a range of research resources round out the volume, making this a truly comprehensive guide.At a time when independent films are enjoying considerable cultural cachet, this easy-to-use yet authoritative guide will find an eager audience in media historians, film studies scholars and movie buffs alike.

Film of the Year
The Hurt Locker