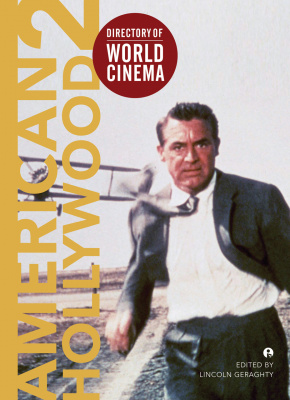 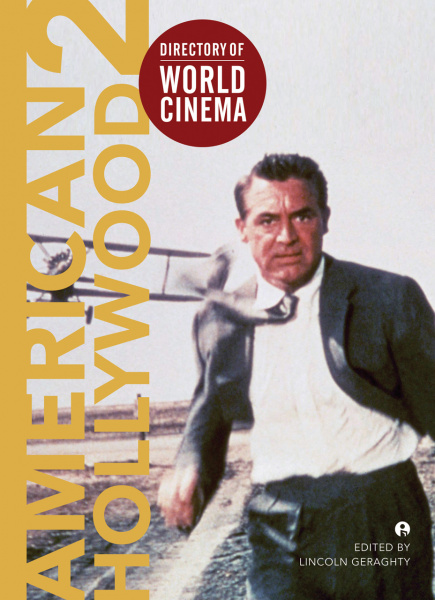 Hollywood continues to reign supreme; from award-winning dramas to multimillion-dollar, special-effects-laden blockbusters, Tinseltown produces the films that audiences around the world go to the cinema to see. While the film industry has dramatically changed over the years – stars have come and gone, studios have risen and fallen, new technologies have emerged to challenge directors and entice audiences – Hollywood remains the centre of global media entertainment.
The second volume of Directory of World Cinema: American Hollywood builds on its predecessor by exploring how the industry has evolved and expanded throughout its history. With new essays that discuss the importance of genre, adaptation, locations and technology in the production of film, this collection explores how Hollywood has looked to create, innovate, borrow and adapt new methods of filmmaking to capture the audience’s imaginations. Touching on classic films such as North by Northwest and Dirty Harry alongside CGI blockbusters like The Lord of the Rings and The Dark Knight as well as comedies such as When Harry Met Sally and Jerry Maguire, this landmark book charts the changing tastes of cinema-goers and the diverse range of offerings from Hollywood.
User-friendly and concise, yet dense and wide-ranging, Directory of World Cinema: American Hollywood 2 demonstrates that Hollywood, despite its challenges from independent filmmakers and foreign directors, remains the undisputed king of moviemaking in the twenty-first century.

Adaptation
Hollywood in the Twenty-First Century

Christmas and the Holidays