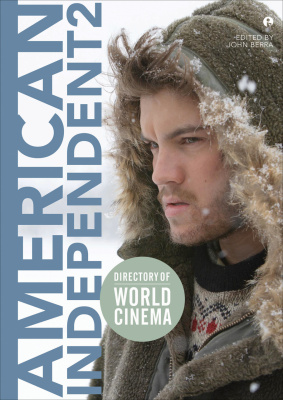 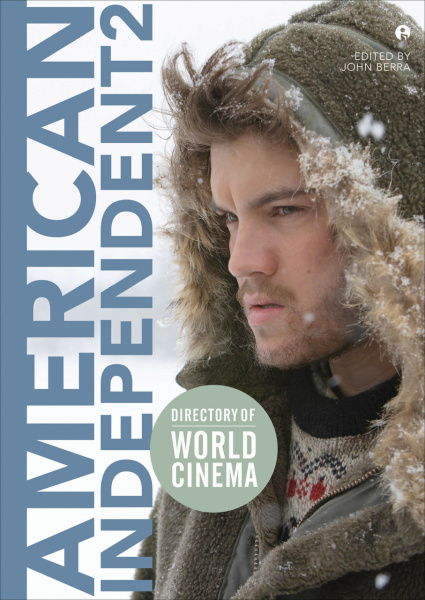 Newly revised and expanded, the Directory of World Cinema: American Independent 2 includes 150 reviews of significant American independent films – from such cult classics as Faces, My Hustler, and Supervixens to recent releases like Drive, Mysterious Skin, and Win Win – interviews with influential directors, a wide array of colour illustrations and a range of suggested research resources.

From Andy Warhol’s Factory films to Roger Corman’s exploitation productions to contemporary features backed by Hollywood studio subdivisions, American independent cinema has undergone several incarnations since its emergence as a politically charged underground movement in the 1960s. Today, with high-profile Academy Award nominations and an increasing number of big-name actors eager to sign on to promising projects, these films garner more interest than ever before. Newly revised and expanded, the Directory of World Cinema: American Independent 2 extends its chronicle of the independent sector’s rise as an outlet for directors who both challenge the status quo and enjoy considerable box office appeal – without sacrificing critical legitimacy.   In addition to essays on such genres as African-American films, documentary and queer cinema, this volume features new sections devoted to brutal youth, dream factory, religion, and war movies. It also includes one hundred and fifty reviews of significant American independent films – ranging from such cult classics as Faces, My Hustler, and Supervixens to recent releases like Drive, Mysterious Skin, and Win Win. In addition to interviews with and profiles of influential directors, a wide array of colour illustrations and a range of suggested research resources round out the Directory of World Cinema: American Independent 2. At a time when independent films are enjoying considerable cultural cachet, this easy-to-use yet authoritative guide will find an eager audience among media historians, film studies scholars and movie buffs alike.

'An insightful essay opens each chapter and contextualizes 12 representative films.'

'Volume 2 is a fantastic introduction to the newest voices in Argentine cinema, focusing primarily on films made after the year 2000 and as recently as 2015. Readers can discover everything from the most recent highlights at film festivals to lesser-known gems that one might not have found, if it weren’t for this book. I finished reading the book feeling as if I had acquired a whole new base of knowledge regarding both the political climate in Argentina and the major social trends of recent decades, yet never once did the book feel pedantic or pretentious. It’s filled with information and thoughtful analysis without letting the intricate ideas and intellectual material over-whelm the reader.'

'The first part of the book provides a series of overviews on this world of film. There are really interesting articles on the treatment of the ‘Gaucho’ on film, and of ‘Perón and Evita’, both representations being (probably) more familiar through the Hollywood treatments. There is a star study of Ricardo Darin, the popular actor who is in many Argentinean releases, including the excellent The Secret in Their Eyes.'