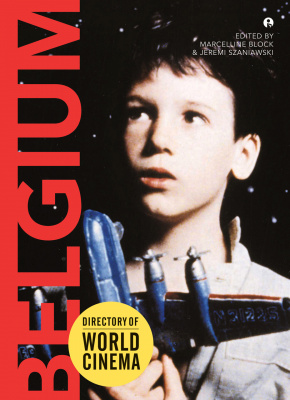 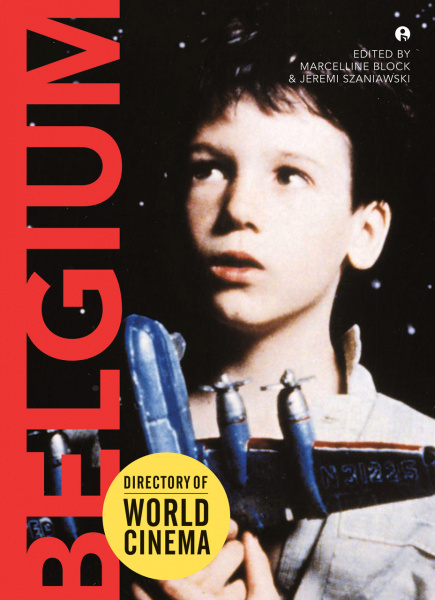 This volume features contributions from leading Belgian and international film scholars. The essays examine the work and careers of the greatest names of Belgian cinema and investigate its lesser-known productions and intersections with Belgian art, history, literature, culture and the legacies of social documentary, surrealism and magical realism.

Is there such a thing as a single Belgian cinema? A country that is culturally and linguistically divided between the Dutch-speaking Flanders and the francophone Brussels and Wallonia, Belgium is a contested site, and its fragile unity continues to be challenged by separatists. Nevertheless, the filmic output of this divided country merits serious attention, and Directory of World Cinema: Belgium is the comprehensive guides it richly deserves.

Featuring contributions from leading Belgian and international film scholars, the essays here examine the work and careers of the greatest names of Belgian cinema, from its pioneers to its modern age, while also investigating its lesser known productions and intersections with Belgian art, history, literature and culture, as well as the legacies of social documentary, surrealism and magical realism.

Small but mighty, Belgium has for the last decade produced an average of forty feature films a year, an extraordinary accomplishment for a country of just ten million. Directory of World Cinema: Belgium will find grateful readers in anyone interested in Belgian culture and identity.

Jeremi Szaniawski is a Belgian graduate student at Yale University in the joint Slavic and Film Studies programme. Fields of interest on which he has published in English include the films of Ingmar Bergman, Quentin Tarantino, Andre Bazin, modernism, postmodernism, postfeminism and what he has branded 'trans'modernism in contemporary cinema. He has also taught classes on Horror cinema at Yale. His dissertation topic centres on the feature films of Alexander Sokurov, with whom he conducted an interview published in Critical Inquiry. In 2010, he also translated Thomas Elsaesser's and Malte Hagener's Film Theory: an Introduction Through the Senses into French, for the Presses Universitaires de Rennes. During his much coveted spare time, Jeremi is a vehemently amateurish, mildly independent video 'artist.'