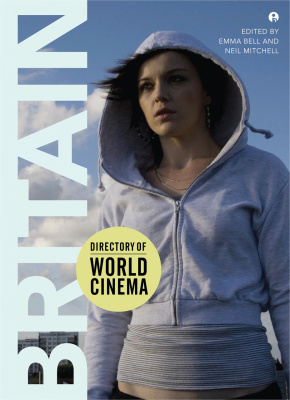 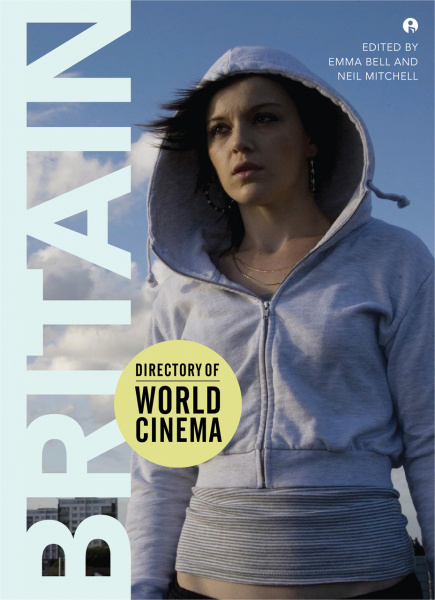 This book focuses on England, Northern Ireland, Scotland and Wales. It takes a look at the cultural and artistic significance of British cinema from the silent era to the present, providing critical essays and insights into the shifting notions of Britishness, important industry developments and the endurance of the British film industry.

Bringing to mind rockers and royals, Buckingham Palace and the Scottish Highlands, Britain holds a special interest for international audiences who have flocked in recent years to quality exports like Fish Tank, Trainspotting and The King's Speech. A series of essays and articles exploring the definitive films of Great Britain, this addition to Intellect's Directory of World Cinema series turns the focus on England together with Northern Ireland, Scotland and Wales.

With a focus on the most cerebral and critically important films to have come out of Britain, this volume explores the diversity of genres found throughout British film, highlighting important regional variations that reflect the distinctive cultures of the countries involved. Within these genres, Emma Bell and Neil Mitchell have curated a rich collection of films for review – from Hitchcock's spy thriller The 39 Steps to Emeric Pressburger's art classic The Red Shoes to the gritty but heartfelt This is England. Interspersed throughout the book are critical essays by leading experts in the field providing insight into shifting notions of Britishness, important industry developments and the endurance of the British film industry. For those up on their Brit film facts and seeking to test their expertise, the book concludes with a series of trivia questions.

A user-friendly look at the cultural and artistic significance of British cinema from the silent era to the present, Directory of World Cinema: Britain will be an essential companion to the country's bright and resurgent film industry.

Emma Bell is a senior lecturer in film and screen studies in the School of Humanities at the University of Brighton, United Kingdom.

Neil Mitchell is a freelance writer and critic whose writings have appeared in, among other publications, Big Picture, Rogue Cinema and Electric Sheep. He is also the editor of World Film Locations: London.

Film of the Year: The King’s Speech

Award of the Year: Harry Potter

On Location: Brighton and Hove