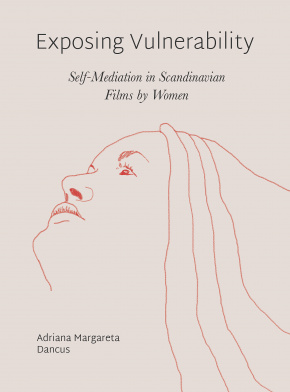 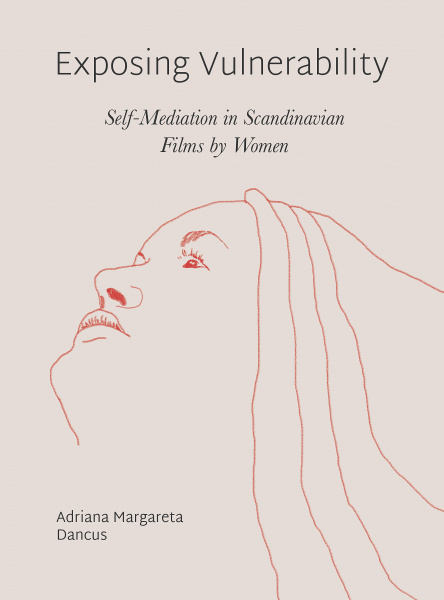 Self-Mediation in Scandinavian Films by Women

This book explores the diversity of perspectives afforded by the emerging body of Scandinavian films produced by women.

This book explores the diversity of perspectives afforded by the emerging body of Scandinavian films produced by women. The author focuses on women filmmakers' use of their own vulnerability in representing Scandinavian experiences with globally relevant contemporary issues such as race, gender, mental illness, bullying and the trauma of migration, and highlights the frictions between the positive and negative manifestations of such vulnerability. Though Scandinavia is reputed for its ambitious and innovative film tradition, film scholarship has largely ignored women’s bold contributions to the canon. Exposing Vulnerability is a cultural and socio-political analysis of contemporary film by Scandinavian women as they use their lives and work to reconfigure the cinematic, the political and the ethical.

Adriana Margareta Dancus is an associate professor in the Department of Nordic and Media Studies at the University of Agder.

Chapter 2: Big parent is watching you

Chapter 3: Bullying and the act of viewing

'Exposing Vulnerability is typical of Dancus's creative capacity to bring a diverse collection of theoretical approaches into conversation with an intriguing archive of films. It is inspiring work. The strength of a book like this, which seeks to pull so many different stands of scholarship together, lies in the questions it raises. [...] I'm grateful for the thoughtful risks that Exposing Vulnerability does take, as I anticipate that they will push the field forward in provocative new directions.'