Dr Monica Titton is a sociologist, fashion theorist and culture critic. She currently works as a Senior Scientist at Modeklasse, the Fashion Department of the University of Applied Arts Vienna. Her work develops a critical, sociological perspective at the intersections of fashion, politics, art, and identity. Her research is guided by an effort to expand and develop theoretical frameworks for critical analyses of fashion, and is informed by the traditions of poststructuralism, Marxism, feminism and postcolonialism. She has written and published on collective narratives of self and identity in digital fashion media, on the interrelationship between contemporary art practices and fashion design, on the subversion and affirmation of gender stereotypes in postfeminist media culture, on the limits of criticism in fashion journalism, and on the convergence of feminism, fashion and radical protest.

Concerns with postcolonial inquiry in fashion theory, feminist activism and corporeality have become central to her most recent research. In addition to her scholarly work, she regularly writes about fashion, art, and culture for newspapers, magazines, museums, and cultural institutions. 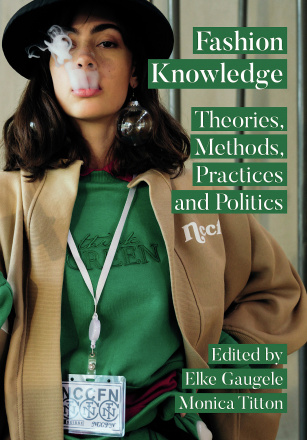 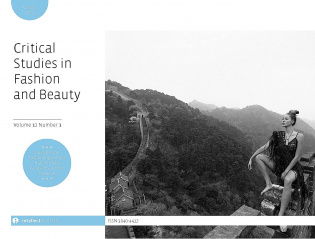 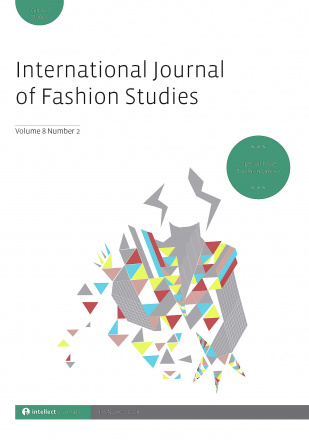