Yvon Bonenfant makes intersensory art from unusual voicings and queered bodies, and is interested in the ways the voice acts performatively beyond its linguistic content. His artwork – often made in collaboration or medium-scale creative teams, has included performances, installation works, light festival art, video, and tactile media, and is increasingly participatory in nature. His works are research-driven. He shown pieces in twelve countries. He has been a laureate of the Wellcome Trust Large Arts Awards, which supported his Your Vivacious Voice project for children, that has now reached hundreds of thousands of users. He also publishes peer-reviewed articles, presents widely, and collaborates with voice, psycholinguistic and engineering scientists. Funders have included the AHRC, Arts Council England, the British Academy, and ERASMUS+ funding, among others. His project Resonant Tails for children with profound and multiple learning disabilities will shortly be entering two more UK schools. He is currently Head of Department, Theatre, University College Cork, Ireland; Visiting Professor of Research at the University of Winchester; and artistic director of Tract and Touch. 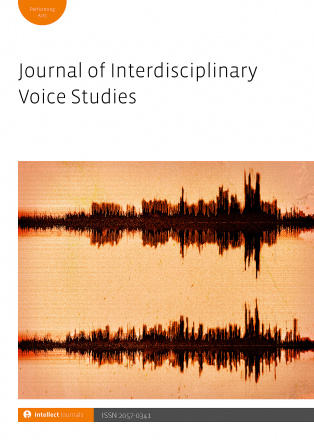 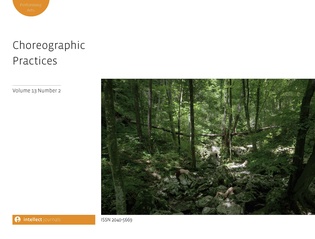