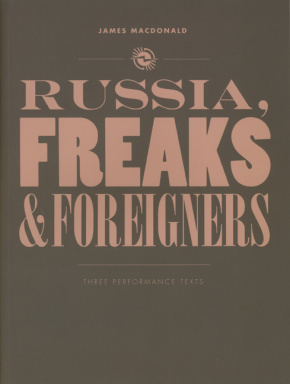 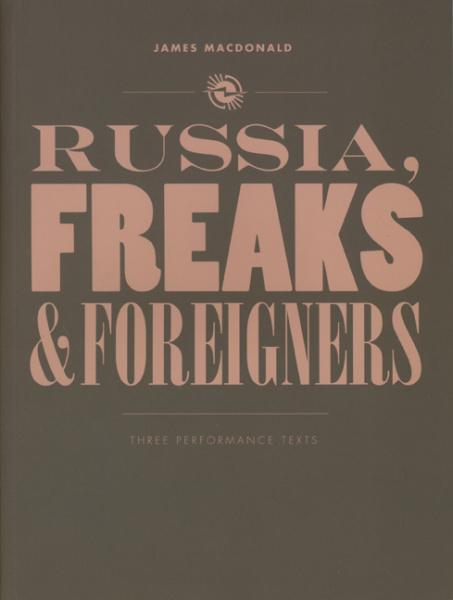 Russia, Freaks and Foreigners is a collection of three thematically linked plays set against the backdrop of a fractured, post-Soviet Russian society. Written by acclaimed playwright James MacDonald, who is cerebral palsied, these performance texts critique accepted notions of normality within authority, offering various models of difference – physical, cultural and moral – and their stories of dislocation. Their themes, contextualized here by companion essays, expand the boundaries of British drama and connect to the comic grotesque tradition by giving the ‘abnormal’ a broad appeal. To date, MacDonald is one of the few severely disabled playwrights to have their work staged and he deals with issues rarely covered in drama. Consequently, Russia, Freaks and Foreigners is a daring portrayal of disability from the inside.

James MacDonald is a playwright whose work is regularly staged in the United Kingdom. He is an honorary fellow of the drama department at the University of Exeter."