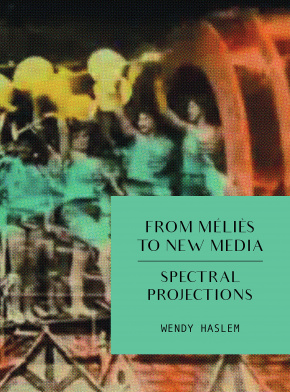 From Méliès to New Media 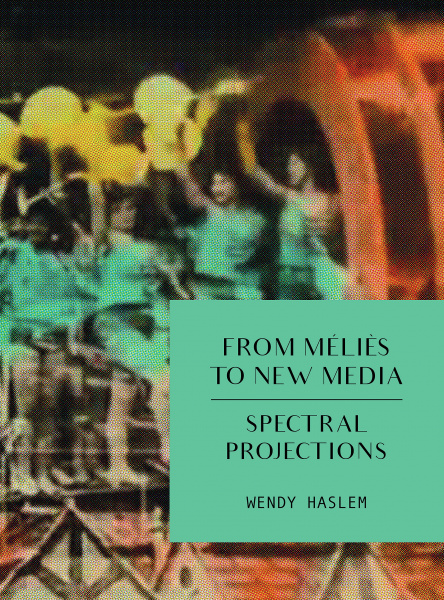 From Méliès to New Media (Book)

From Méliès to New Media is an exploration of the presence and importance of film history in digital culture. The author demonstrates that new media forms are not only indebted to, but firmly embedded within the traditions and conventions of early film culture.

From Méliès to New Media contributes to a dynamic stream of film history that is just beginning to understand that new media forms are not only indebted to but firmly embedded within the traditions and conventions of early film culture. Adopting a media archaeology, this book will present a comparative examination of cinema including early film experiments with light and contemporary music videos, silent film and their digital restorations, German Expressionist film and post-noir cinema, French Gothic film and the contemporary digital remake, Alfred Hitchcock’s films exhibited in the gallery, post medium films as abstracted light forms and interactive digital screens revising experiments in precinema. Media archaeology is an approach that uncovers the potential of intermedial research as a fluid form of history. It envisages the potential of new discoveries that foreground forgotten or marginalised contributions to history. It is also an approach that has been championed by influential new historicists like Thomas Elsaesser as providing the most vibrant and productive new histories (2014).

Wendy Haslem teaches and researches the intersections of film history and new media. At present, she is a lecturer in screen studies at the University of Melbourne. She is a co-creator of The Godzilla Project, an interactive, multimedia portal designed to introduce students to film history, atomic culture and trauma cinema using 1950s disaster films. Wendy teaches in screen studies and arts and cultural management, coordinating subjects that include film noir, censorship and exhibition.

Section III: Cinema Beyond the Frame