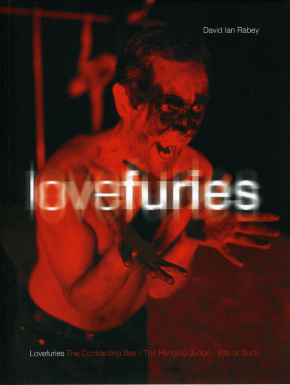 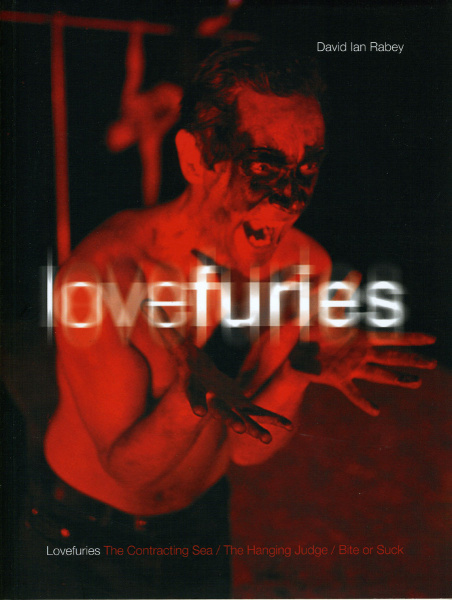 The Contracting Sea; The Hanging Judge; Bite or Suck

David Ian Rabey is artistic director of Lurking Truth/Gwir sy’n Llechu theater company, which he co-founded in 1985, and professor of drama and theater studies at Aberystwyth University, United Kingdom.

“The struggle is fierce, suspenseful, and genuinely surprising in its outcome.”—Theatre in Wales

“A gem of concise, meaningful new drama which deserves to be seen more widely as an illustration of the sort of theatre Wales is capable of producing.”—Gill Ogden, Aberystwyth Arts Centre