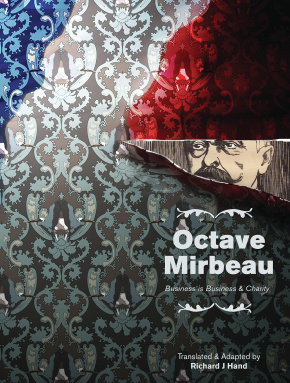 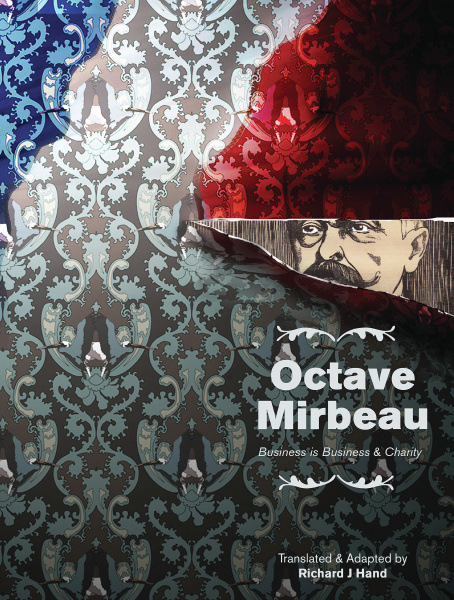 "Business is Business" and "Charity"

Octave Mirbeau was one of the most prolific literary figures of France's storied Belle Époque. This volume contains his two most celebrated plays for the first time in English-language translation: Business is Business and Charity. The book also includes an introduction contextualizing the works and the translation and adaptation process.

Octave Mirbeau was one of the most prolific literary figures of France’s storied Belle Époque, and his innovative theatrical works are only recently being rediscovered and appreciated by modern audiences. Here for the first time in English-language translation are his two most celebrated and successful plays: Business is Business, a classical comedy of manners recalling Molière; and Charity, a satirical comedy centered around the exploitation of adolescents in a dubious charity home. In addition to the play texts, this volume also includes an introduction contextualizing the works and the translation and adaptation process.

Richard J. Hand is professor of theater and media drama at the University of Glamorgan in Wales and founding editor of Intellect's Journal of Adaptation in Theatre and Performance.