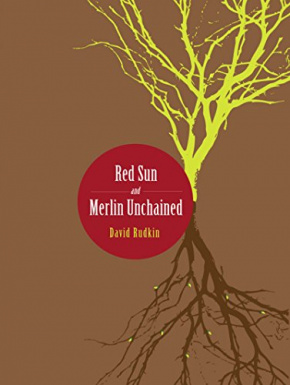 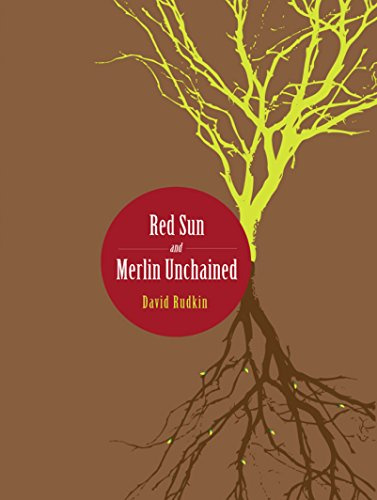 Red Sun and Merlin Unchained are the most recent original stage works by one of the most acknowledged yet neglected dramatists of our time. Red Sun is a two-hander, tightly tethered within the classical unities of theme and space and the span of a single day. Merlin Unchained is an explosive, multitudinous epic, crossing continents and centuries and passing between worlds. Yet though technically so contrasting, both works speak with the same distinctive voice, offering an exhilarating and sometimes disturbing challenge to the cultural and political perceptions of a contemporary audience, and exploring alien worlds that, alarmingly, begin to become recognizable as our own.

David Rudkin is a playwright, screenwriter and translator who has worked for nearly fifty years in theater, cinema, radio and television.

“David Rudkin is an odd man out amongst modern British dramatists. His plays … are a unique blend of ritual and realism, of Artaudian imagery and bloodshot language..” Guardian

“[Rudkin] explores the connection between the inner recesses of the personality and social and political forms with a courage that no one else has.” Listener