He is president of the Planetary Collegium (World Universities Forum Award for Best Practice in Higher Education 2011), and the DeTao Master of Technoetic Arts at the Beijing DeTao Masters Academy in Shanghai; and honorary professor of Aalborg University, Copenhagen, and University of West London.

In 1960s London, he established the radical Groundcourse at Ealing and then Ipswich, and taught at the Slade, Saint Martins and the Central Schools of Art. In the 1970s he was president of Ontario College of Art, Toronto, and later vice-president of San Francisco Art Institute. He was professor of communications theory at the University of Applied Arts, Vienna, in the 1980s, and professor of interactive arts at the University of Wales in the 1990s. He is a graduate of King's College, University of Durham. He is now a Doctor Honoris Causa of Ionian University, Corfu, Greece and a Professor Emeritus at University of Plymouth. 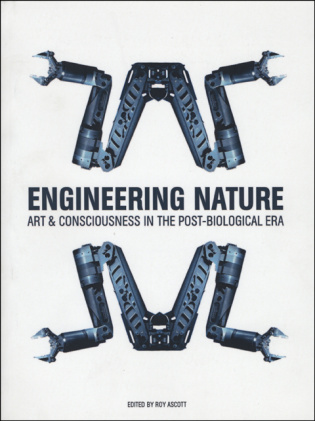 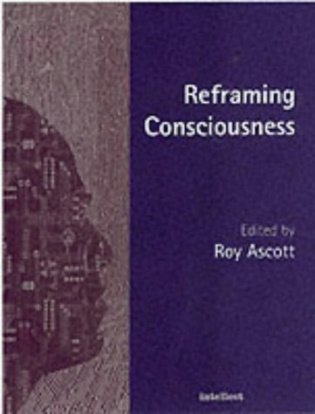 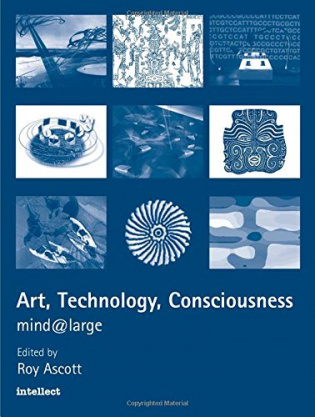 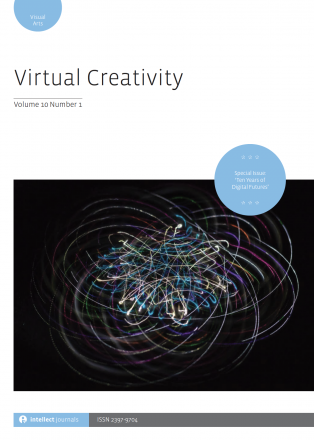 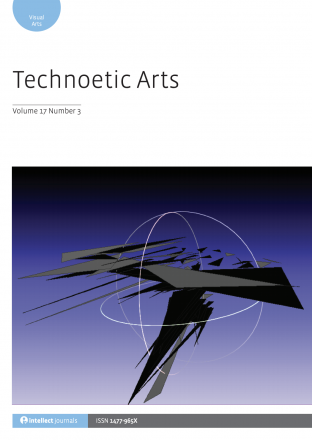